Im the biggest fan of Nokia 7.1 “I’m a big fan of Nokia devices as they know how to design really well made phones.

“I’m a big fan of Nokia devices as they know how to design really well made phones. Pretty much their entire lineup from the early days of the 3310 to the Lumia line have all come with a robust, unique styling. The only thing that blew it for them was the software front, and that was all Microsoft’s doing. So if they can produce something that looks good and combines Android’s appeal I like their chances.”

Here are the 5 reasons why I am so eager to use Nokia’s new Android Phones.

We all have used a Nokia mobile phone at some point of our lives. Nokia has always been a user friendly brand and that is the reason so many people trusted it. Although it was out of the picture for a few years but it is quite obvious that people are waiting for its comeback with a new hardware. I believe that it would definitely stand out in the midst of so many other Android phones in the market. I can’t wait to use the flagship Nokia phone running on Google’s Android.

2.Nokia knows how to leave a markNokia ruled the mobile industry for years which means that it had made all kinds of mobile phones. Nokia was famous for producing mobile phones that left a mark on people’s heart. I am certain that even this time Nokia would come up with something original and beautiful. Lumia phones were quite prominent because of their attractive designs. The only thing that they were lagging behind was the software and it wasn’t Nokia’s fault. Although Nokia uses plastic in its phones, but even then their phones give a quite sophisticated and chic look. I am sure all the Nokia fans can’t wait to see the new look of its future phones.

3. Nokia Doesn’t Need to Worry about the SoftwareMost of the people are addicted to Apple and Android phones that they cannot even think of using a Windows phone. The problem with a Windows phone is that it offers very few applications and services as compared to Android and Apple phones. Due to this reason Windows phones are not in demand. Now that Nokia is launching its phone with Android, it can concentrate on making a phone with exceptional hardware.

4.Phones with Different CostsRumor has it that Nokia will be launching numerous phones with different costs. So there would be a flagship phone along with many other budget friendly phones.

There was a time when Nokia fans couldn’t wait to see what it came up with when the new phone was about to be launched. Nokia phones always had a charm which other phones lacked. Due to this love for innovation, Nokia continued to win the hearts of its fans. I am pretty positive that it wouldn’t let us down even this time 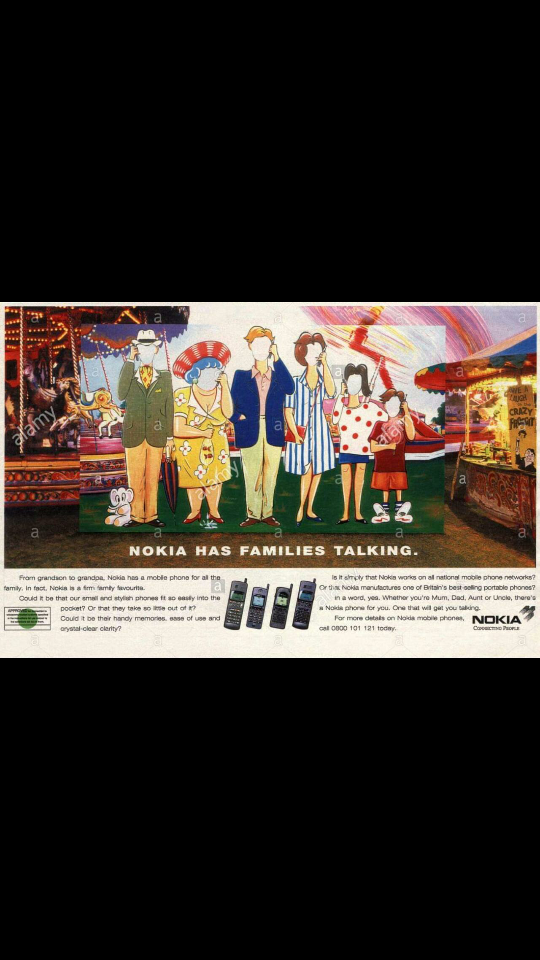