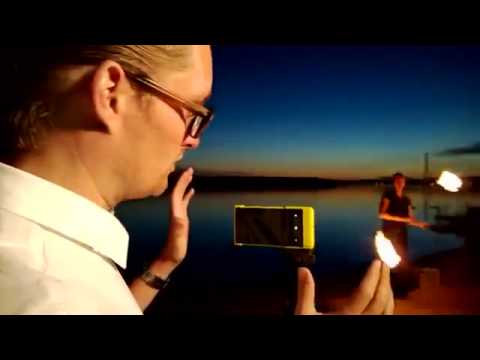 Wish it would happen again ..
3