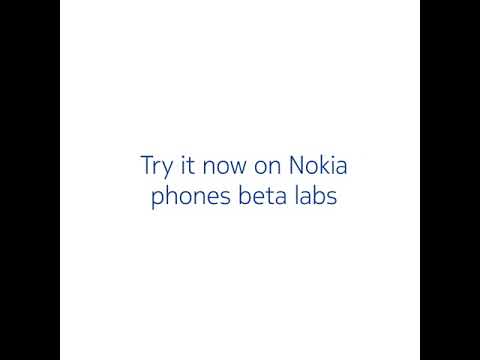 Link to Beta labs: Head over here to get started!
Tagged:
28