Highlights * Android Q might finally be the one to bring system-wide dark mode * Users can also check why an app needs certain permissions * Gesture for dismissing notifications has also been reversed Video by xdadevelopershttps://www.youtube.com/watch?v=u6L8Q61N4fM Android Q is still months away from its official announcement, but a leaked build has already spilled the beans on a ton of features that will arrive with it. 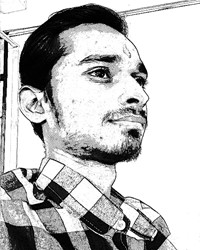 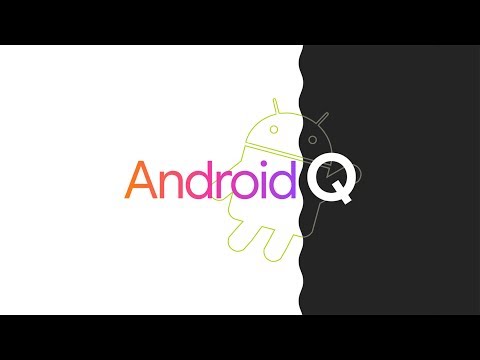