So on November 2017 i bought Xiaomi MiA1 for 15k, you know what it was exceptional.

Anantha Ramakrishnan
✭✭  /  January 2019 edited January 2019
So on November 2017 i bought Xiaomi MiA1 for 15k, you know what it was exceptional. In that release time for the amount of money it was great, then later December i wanted to change the phone with something special not too costly i couldn't afford flagships at 40k nor i don't what these mediocre 6xx series so i searched online just at the time Nokia 8.1 was going to be released on DEC 24 i think! I must be one of the first 10 people on the release day to buy this phone at amazon.in i was curious because of the HDR10 screen and S710 performance being on par with S835. Then i got it after 3 days. It was a mixed feelings on the first day of usage, many bugs caught my eye especially the background process getting killed, i mean how can (or) is it even legal for Nokia or HMD to kill apps that even after i give the permission being killed?  Seriously Nokia do you need another big fail like you guys got killed in windows market? So here's my review section by section

BUILD QUALITY :
4.5 / 5
Exceptional build quality glass back and the center metal frame it looks absolutely fabulous. I know many people feel a bit letdown about the corning gorilla situation as some officials claim its not CG3 protected, and some other tech. The fact is that the screen quality is well done part, i dropped it twice with in the first week both involving 1 meter falls guess what? the screen acquired so less damage that i ever thought. The 0.5 which lacks in my rating is due to the camera placement. WORST DECISION EVER.

DISPLAY QUALITY :
3.5 / 5
Good is all you can say about the screen nothing exceptional like that of Nokia it claims to be. The 1.5 score lack is because of 2 reasons. HDR 10 is one of the major reasons why i bought this phone, so essentially we must be able to see higher intensity and wide of colors, which actually ASUS Max pro M1 did with out HDR on a YouTube HDR video comparison. SHAME! Secondly the pure display concept is seriously SHAM . There are 4 different pure display options Dynamic, Vivid, Cinema, Basic - basically (Dynamic, Vivid) are the same and (Cinema, Basic) are same.

Camera :
2 / 5
Exceptionally useless (NOT THE CAMERA BUT THE CAMERA APP)
- You all know that front camera is OVEREXPOSED no one is going to say nay here!
- back camera is not up to the mark. Especially i expected the shutter speed to go up to 32 sec on pro mode as my old Nokia 520 did 4 sec  6 year back. With all the advancement in tech all you guys at Nokia achieved 4 sec that too not working as excepted. Light painting is terrible seriously!

5 / 5 on Google camera
The lord and Savior is here. As the device originally supports camera api 2,  hence all the people who bought this phone are saved!

Sound :
3.5 / 5
Nothing great here just normal. As you guys didn't deliver any audio add on even in Nokia 8 sirocco, I'm not expecting anything here! just mediocre sound. (DOLBY INCLUSION COULD HAVE BEEN LOVELY)

Software:
2 / 5
As a software developer myself and a big android enthusiast, i get irritated if the things didn't work as they supposed to.
- I don't like to see bulky things big text and bigger icons i just don't like it, so i went do display settings > i decreased the the display size and font size which came to a value of 485 PPI which the OS never did apply every thing was big as usual, but sometimes rarely it did scaled the resolution and after sometime it resorted to lower values BY ITSELF(WHAT EVER I SET DIDN'T SEEM TO TAKE EFFECT) ill be attaching picture proof for this.
- Do not expect your background apps to function as expected. NOKIA IS KILLING THE BACKGROUND PROCESS MERCILESSLY. Solution: https://dontkillmyapp.com/nokia follow the steps in OTHER NOKIA MODELS to regain freedom for all background functionality. For example my SONY LIFE-LOG which logs pretty much everything (steps count, browsing time , music time etc etc) i do didn't work! and my mi band sleep tracker which usually tells the amount of time i slept after i unlock my phone in MiA1 didn't show up on N 8.1  due to the background app killing.
- Watching HDR YouTube videos phone automatically enables Cinema mode. A stupid yellow tint overlays on the video which makes the video unwatchable
- Memory management is worse. PUBG randomly crashes, Apps lag
- And so called Nokia promise on monthly security updates are surely a joke, its January 27 right now and no one has received Jan sec update till now 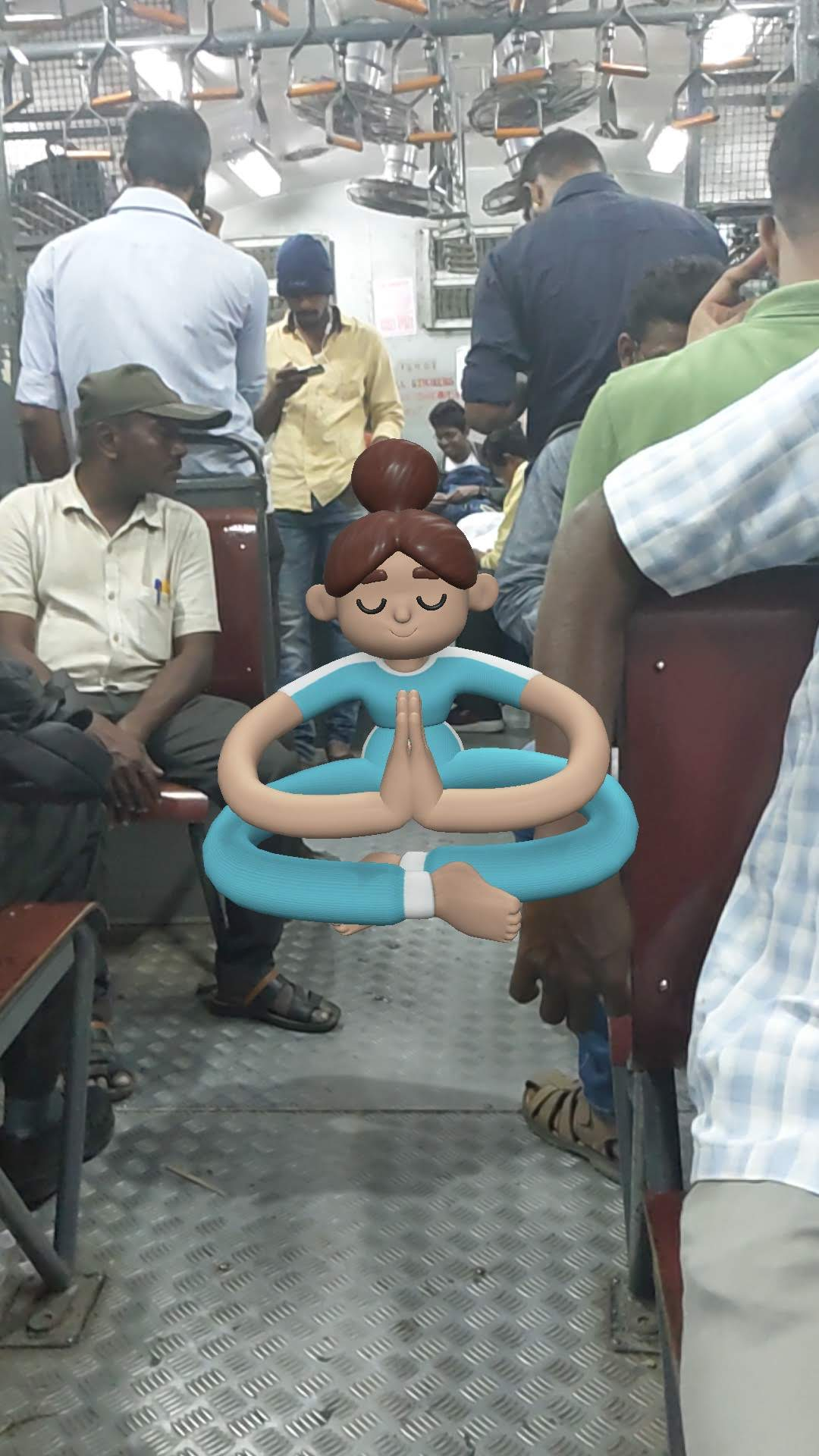 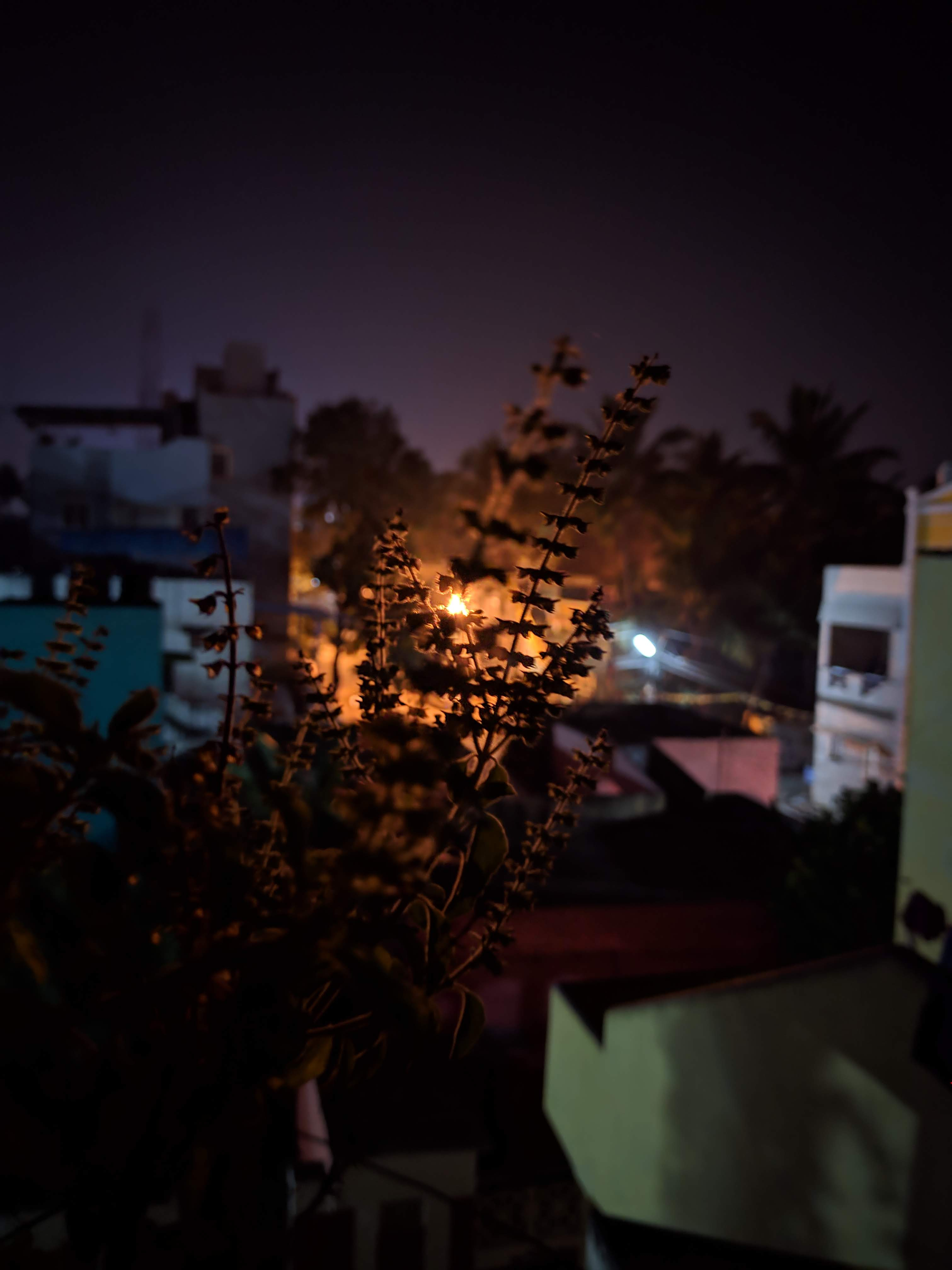 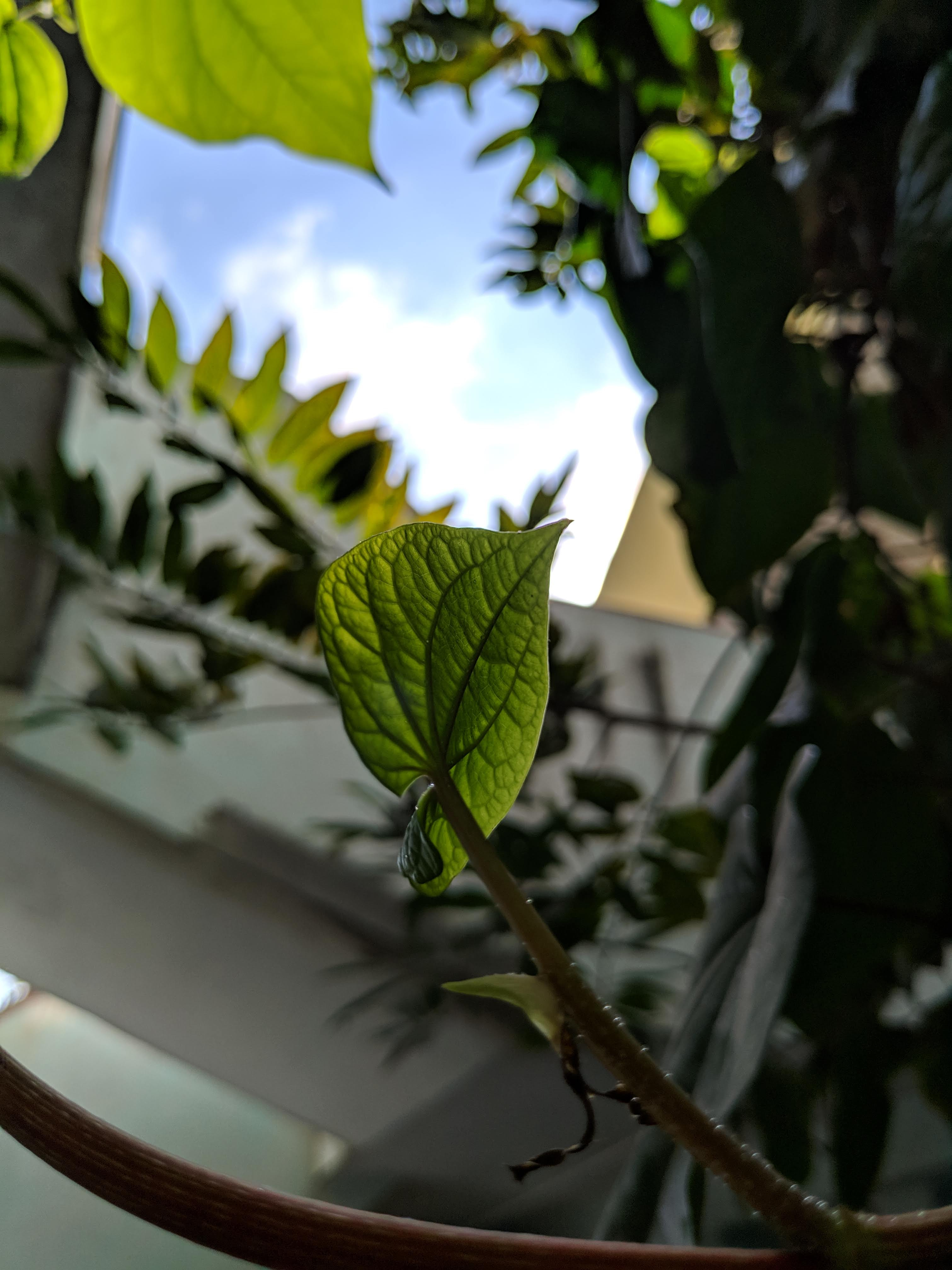 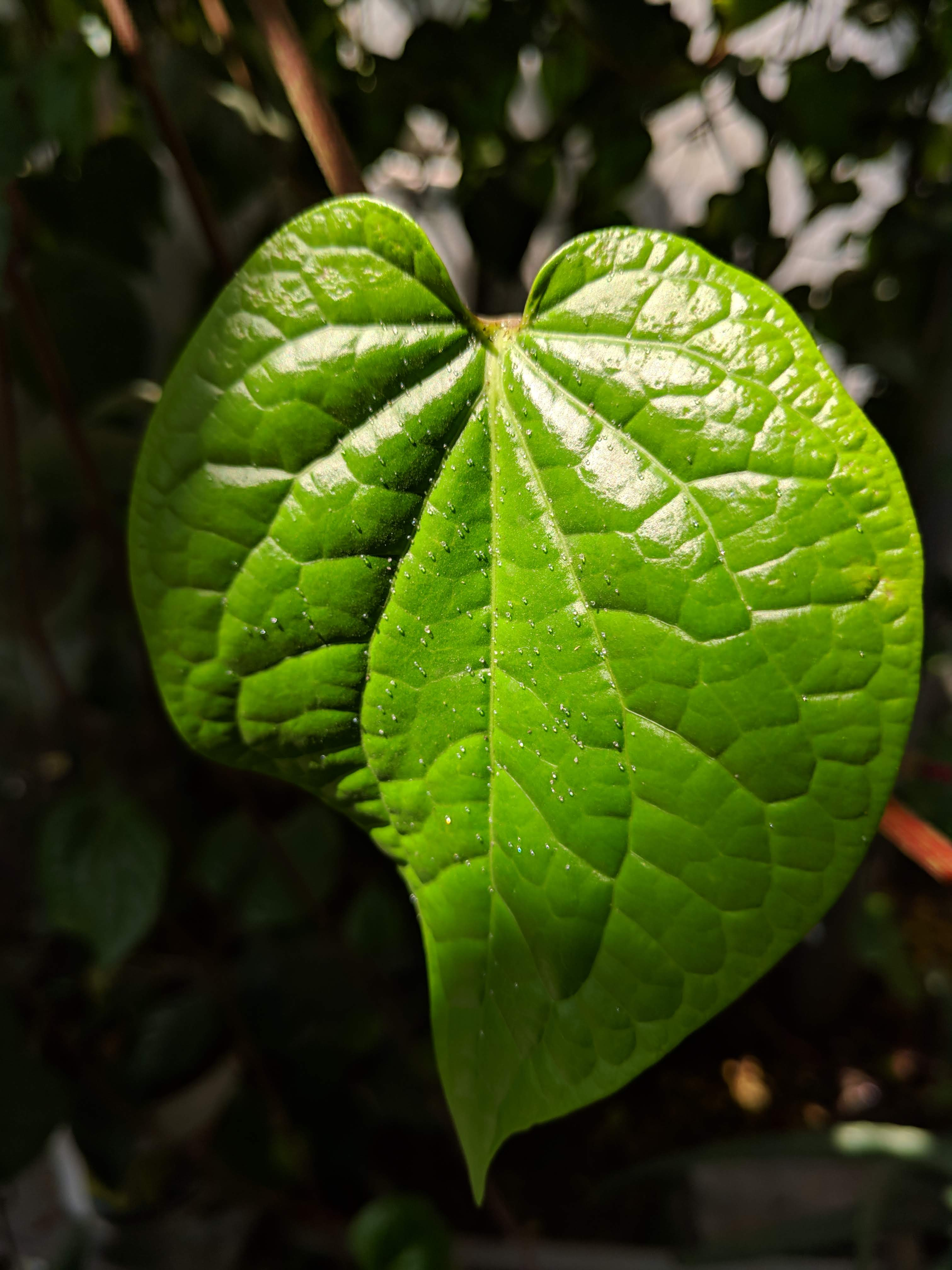 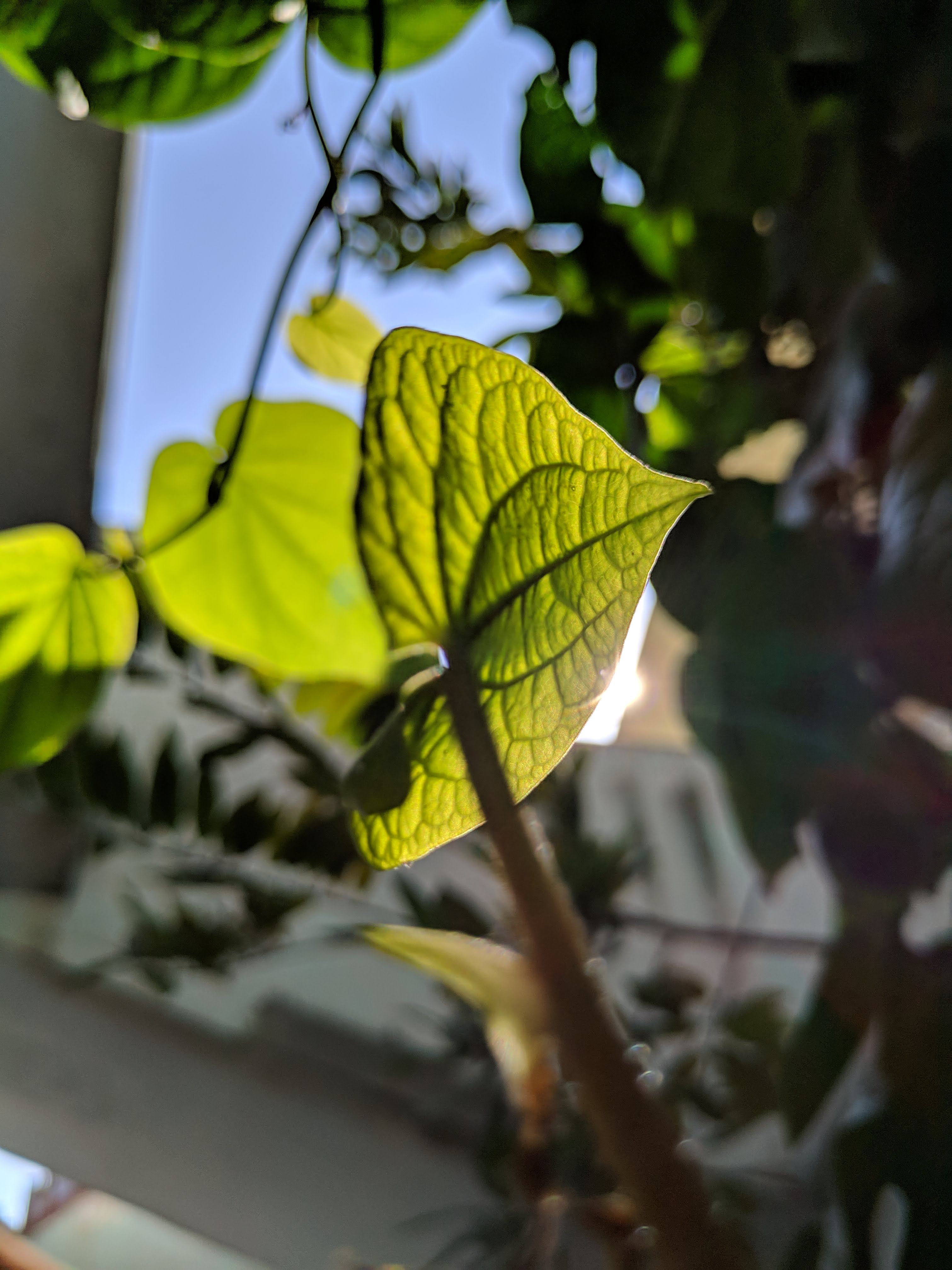 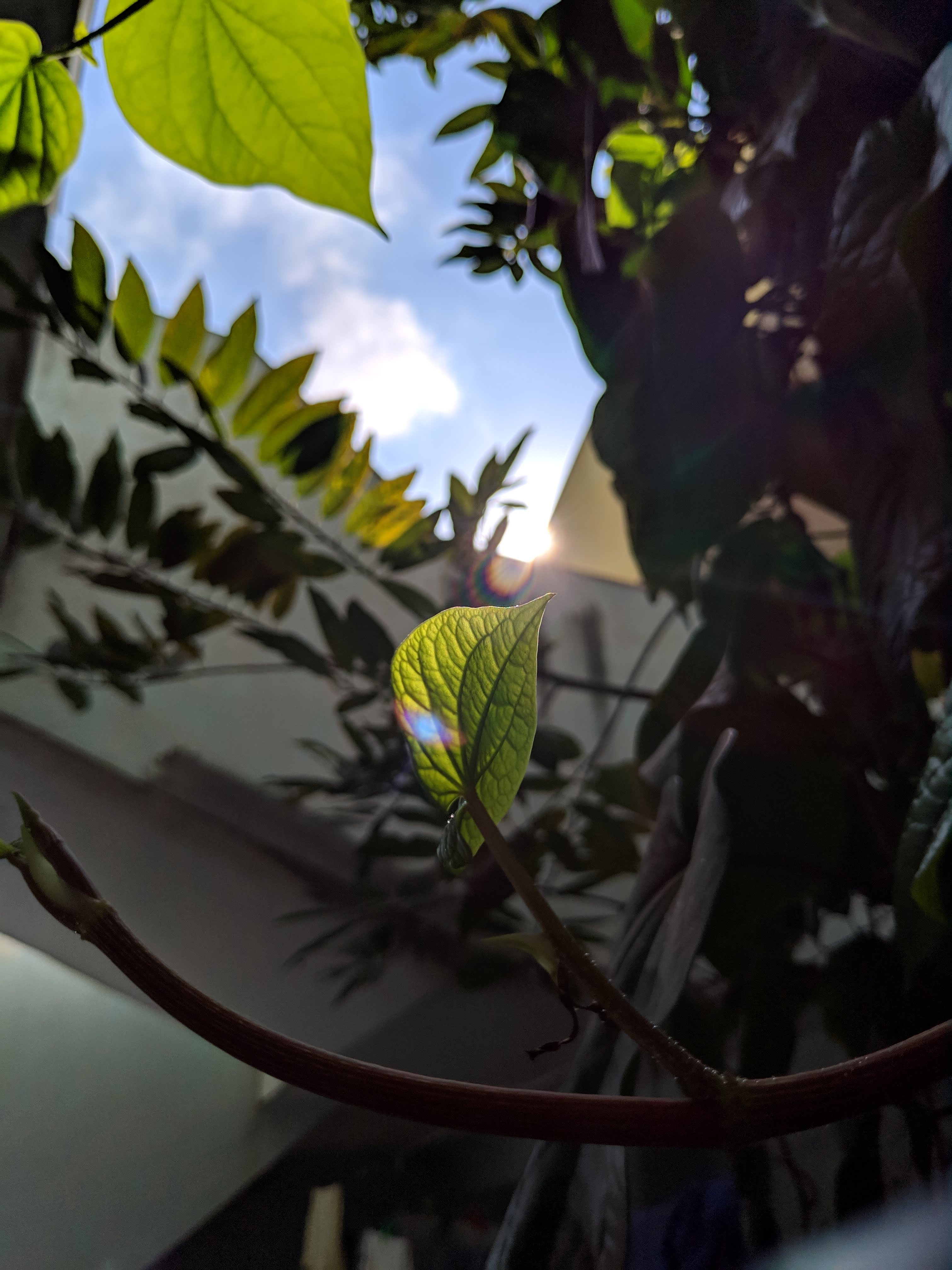 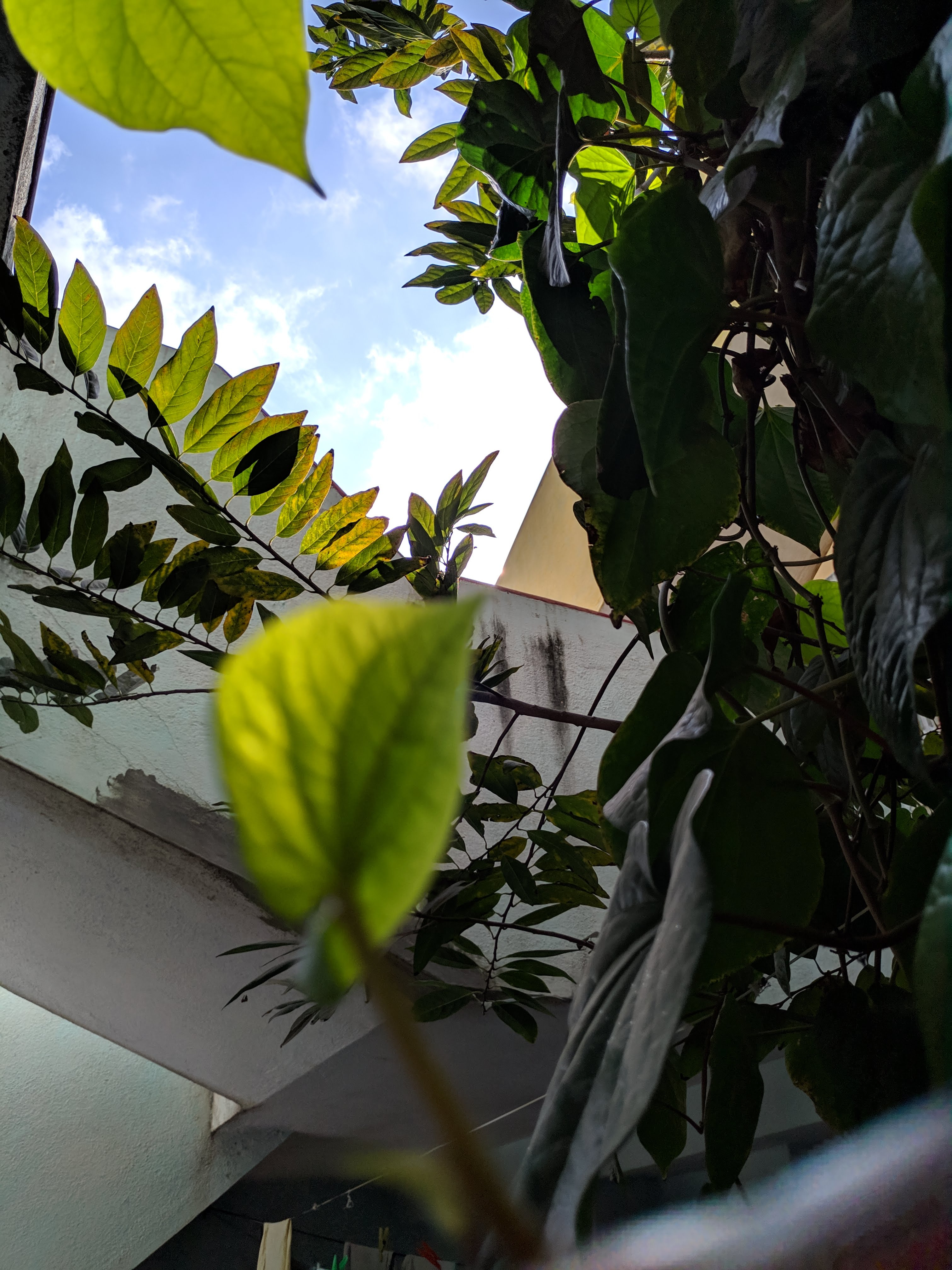 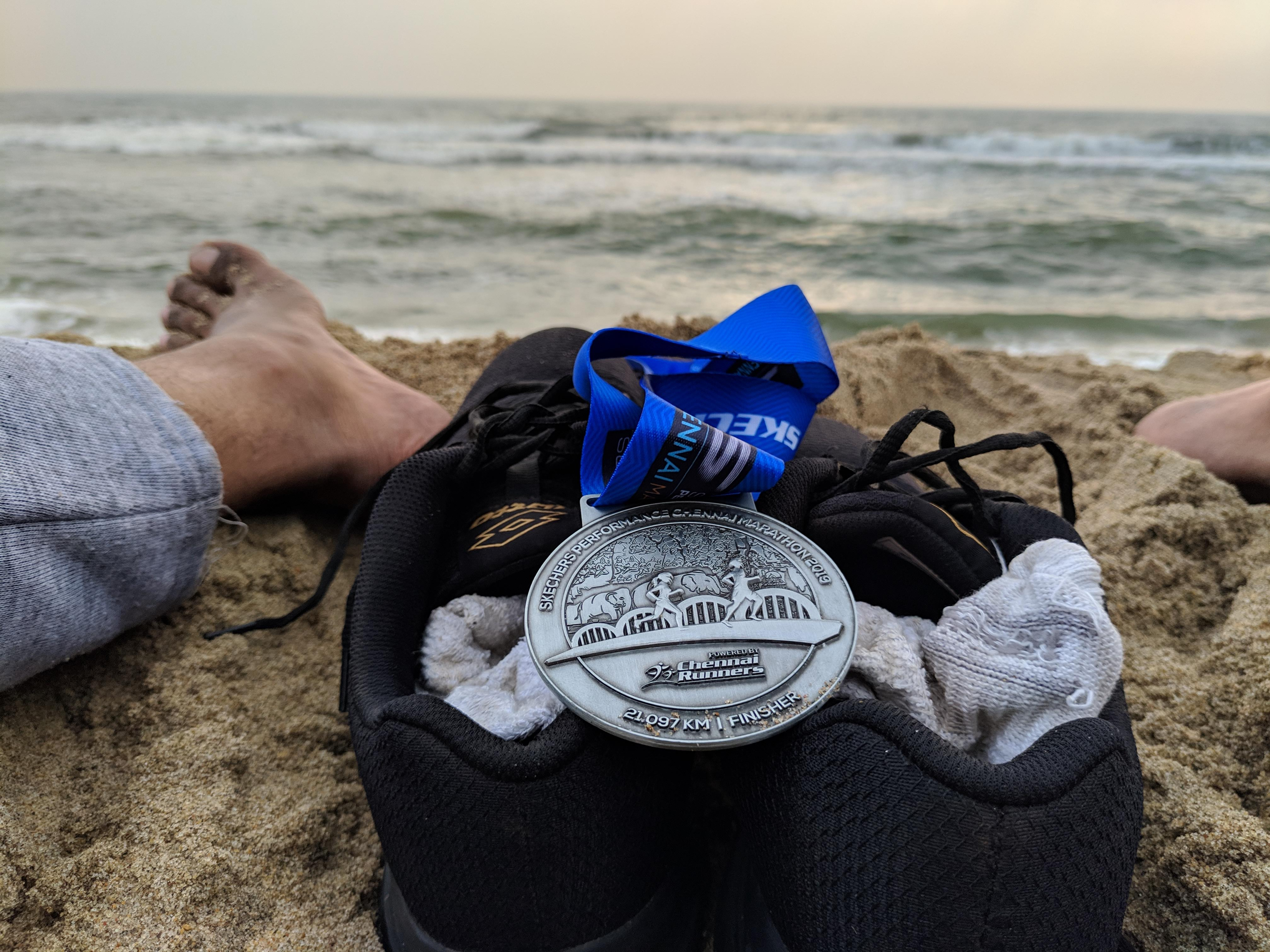 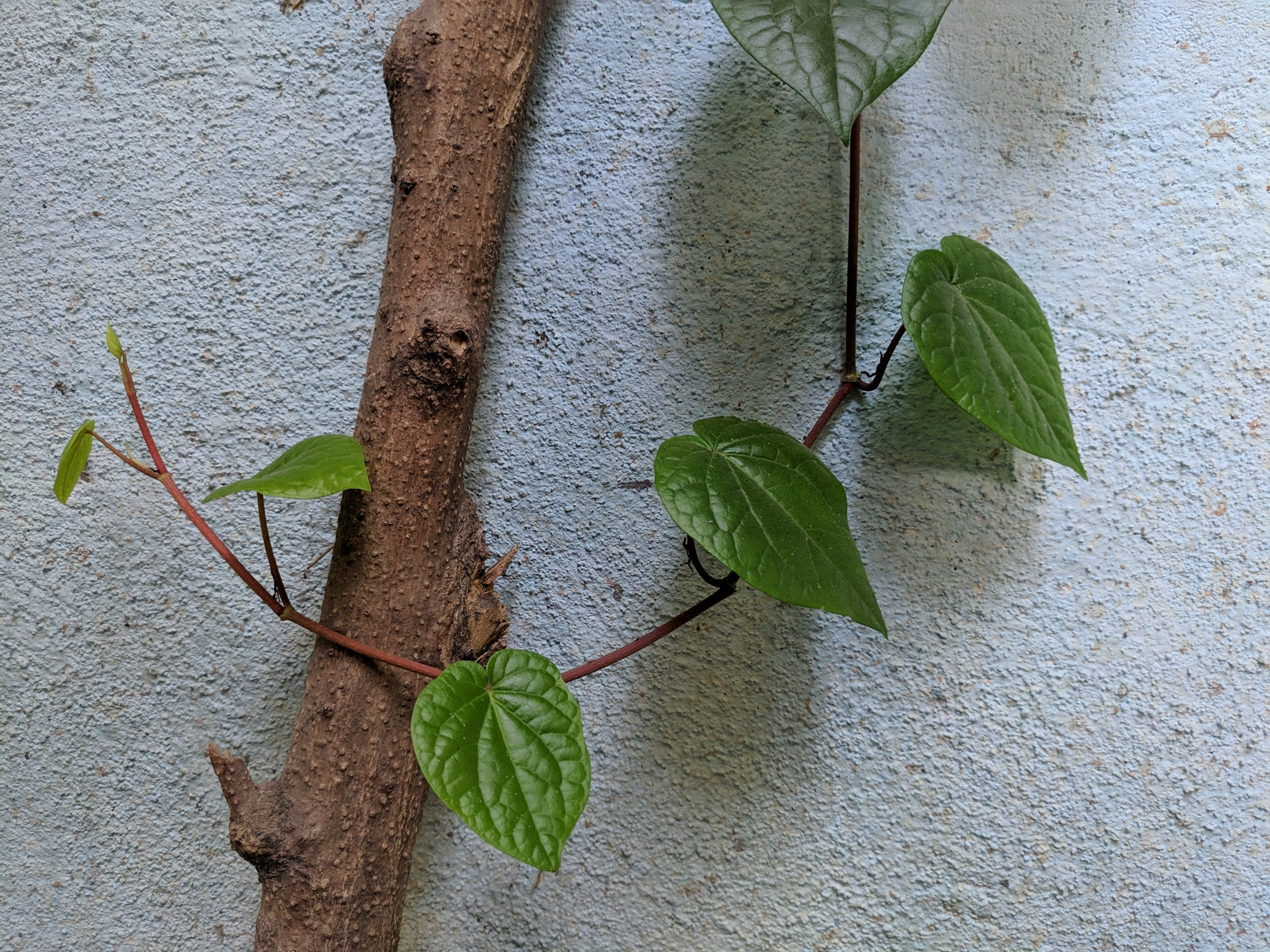