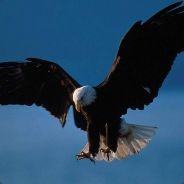 Dark Eagle
✭✭✭  /  March 2019
Hi there!
I follow Security Maintenance Release Summary's page for a while. And the whole last year (Oreo's saga) there was at least 3 different firmware versions:
Maybe there was more versions for Chinese's TA-1000, which is not displayed on this site.
So, after Android 9 Pie update all Nokia 6 phones now have been somehow "standardized"? Because now there is only one version: 00WW_6_12H.
But few days ago there was info that TA-1000 got different version (?) of firmware: 612H.B04. 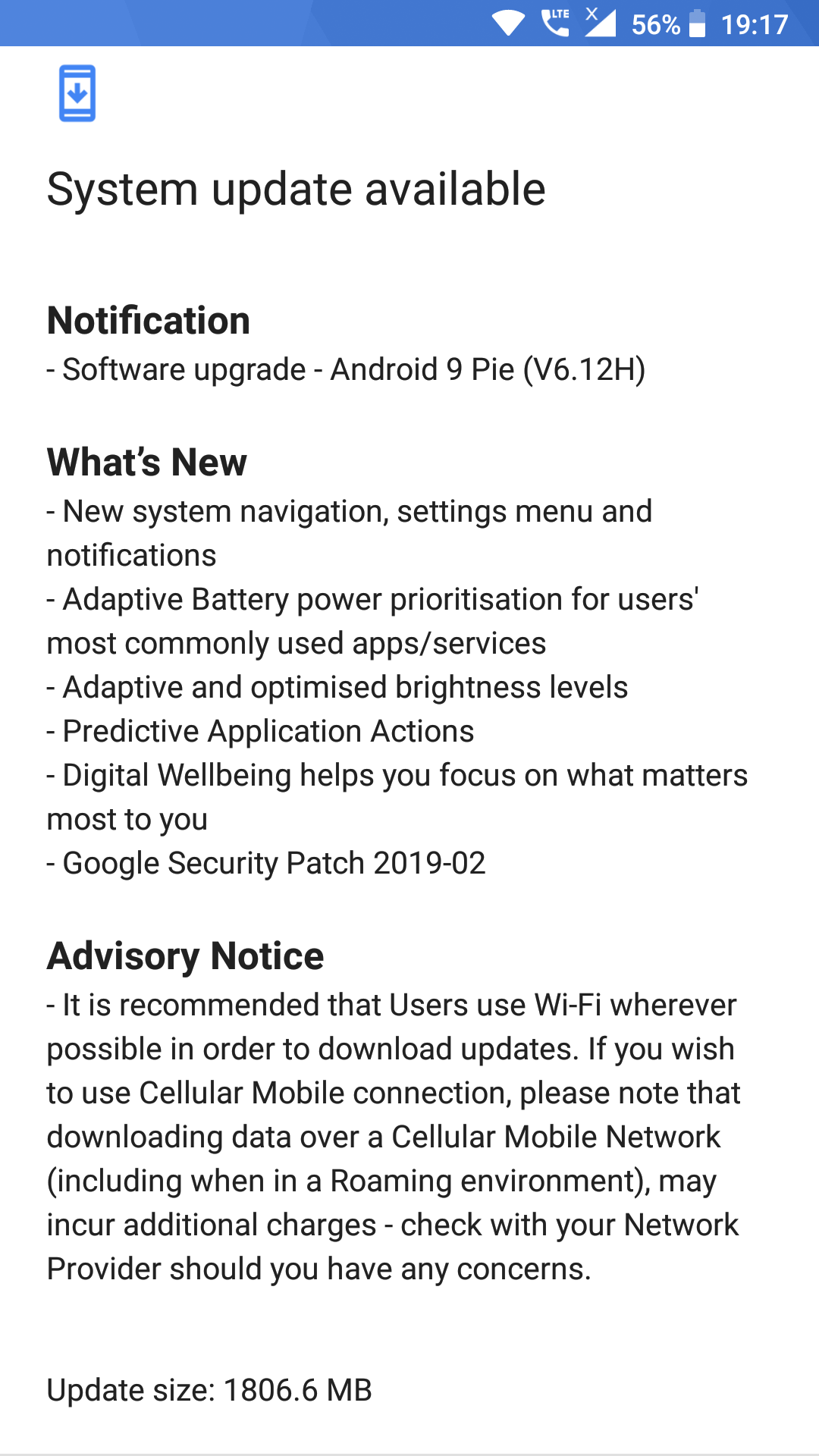 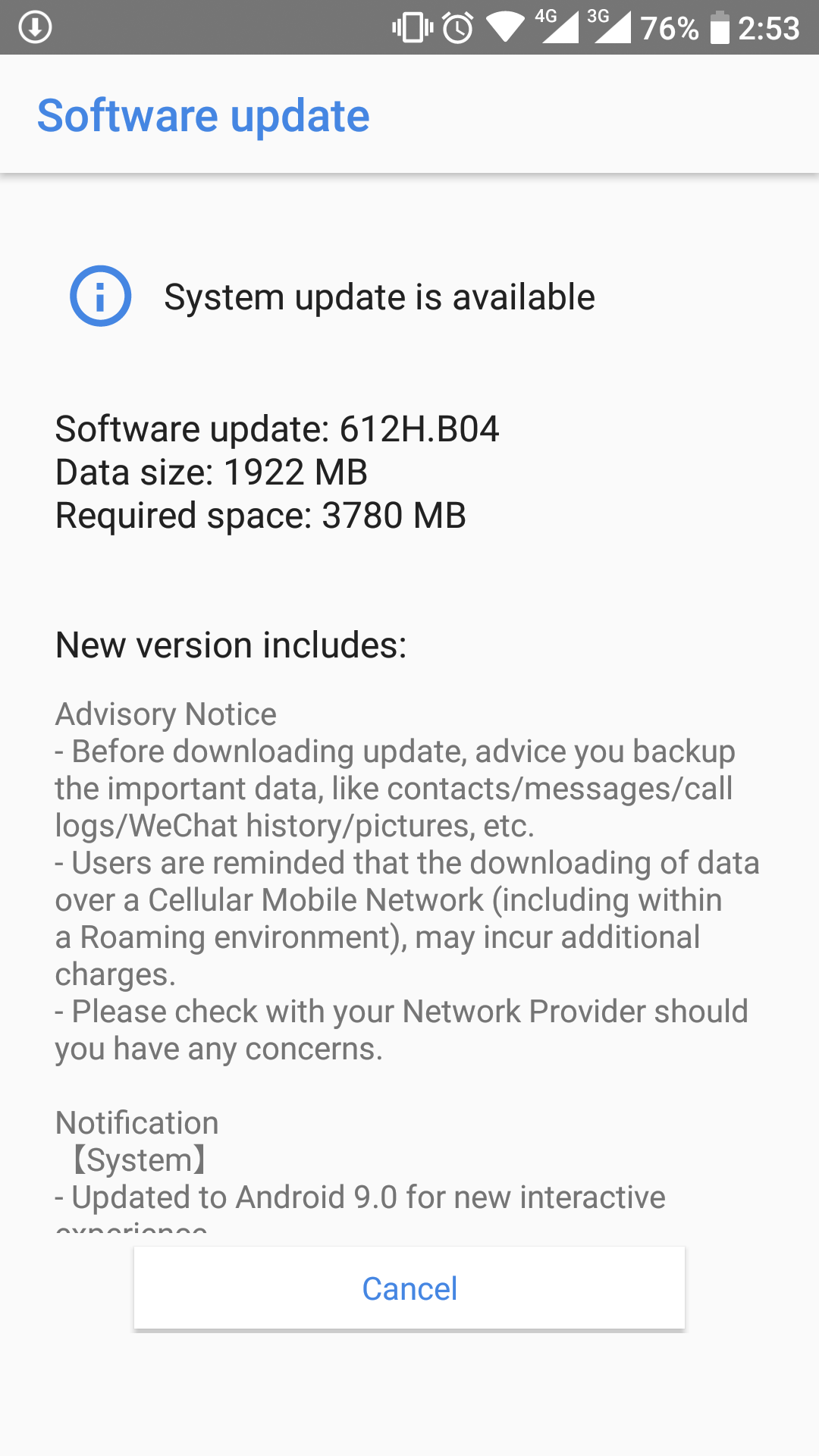 *Credits for screenshots goes to @Prabhu Tejz and @Asif Bhuiyan
What was differences between firmware versions whole last year? And would developers returns to this pattern in the nearest future?
Tagged:
2
Sign In or Register to comment.