I leave the Nokia brand and never buy a Nokia again

I leave the Nokia brand and never buy a Nokia again 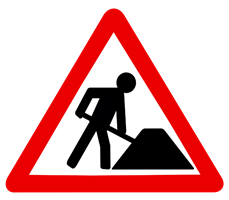 I give this my brother the Nokia because of my brother's broken Huawei. I buy a nice Samsung or something like Huawei. will first avoid Android 9 .  android Oreo Running on smartphone better is In my opinion. I'm angry of Nokia
Tagged:
6