Here's the email I received from Nokia Mobile.. First generation phones will no longer receive any updates 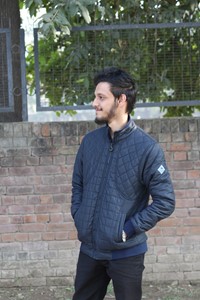