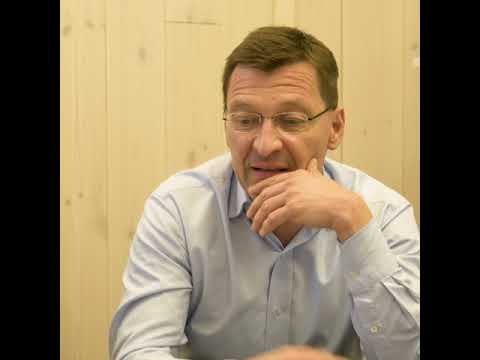 Wondering why it’s called Nokia 4.2? Catch all the facts on this and a lot more on the newest additions to the Nokia smartphone family, answered by the experts themselves.