New information regarding March Update from Staff Member of HMD

What about Nokia 8 Sirocco @HMD_Laura ? Why no mention of Sirocco in this post ?

New information regarding March Update from Staff Member of HMD 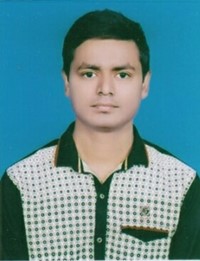 HMD_Laura
Staff member
Hi all,
There was a one-time issue in rolling out March security update for Nokia 8, Nokia 6, Nokia 5 and Nokia 2 due to the addition of new test cases and together with Google, we decided to take extra time to review before releasing the update. The four impacted products will receive March security patch in the coming week.