I have registered for the OTA update of the Android Q. And I received the update. I tried to install it. But then something strange happened. 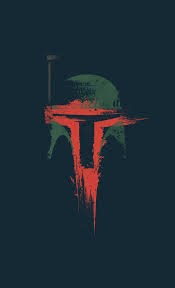 I download the software (PNX-4011-0-00WW-B01-update.zip-P-to-Q.zip) from the https://www.nokia.com/phones/en_int/developer and used adb to install it, but then I get an error on the phone after 47%: Update package is older than the current build. Downgrade pakage must have a pre-build version set....

Can somebody help?
Tagged:
1