I've got a prototype!

Calm down! :D I do have a prototype smartphone, but it's not a Nokia... Well, not exactly ;) (Image) Who knows which model this is? Hint:

I've got a prototype!

I do have a prototype smartphone, but it's not a Nokia...
Well, not exactly 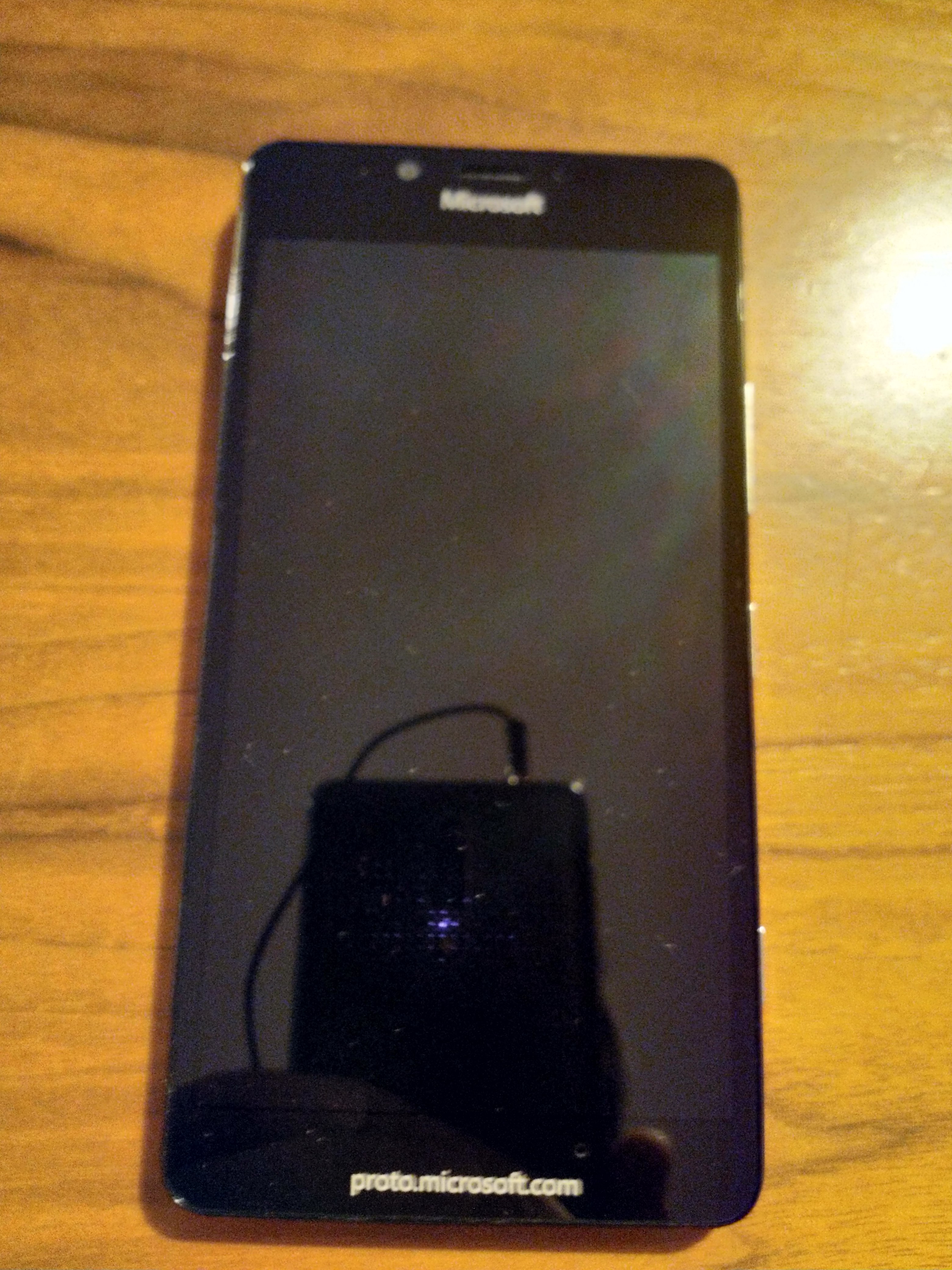 Who knows which model this is? Hint: it's nothing really special.
It's still running prototype software AFAIK and had a prototype IMEI, , unlike some other prototypes which use a production IMEI.
I've not had chance to explore the software much yet but I don't think I'll find anything surprising, because this isn't the MacLaren or whatever that 3D touch one is called.
Fyi I found it on eBay, someone was selling a bunch of them and I feel like I got a bargain, cheaper than a production one in bad condition!
Does anyone else have a prototype from the old company? Care to share?
Cheers