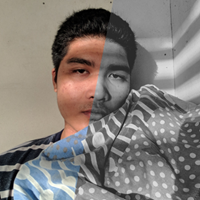 Mine is still stuck on version 10.00.17.02 and no matter how many times i checked for updates it will just say "Your software is up-to-date".
I live in Philippines is this because the updates are region locked that's why I can't get it here in our country?

Also Facebook and Google apps are missing. But luckily it has the KaiOS store tho.. but only 8 apps are available.
1