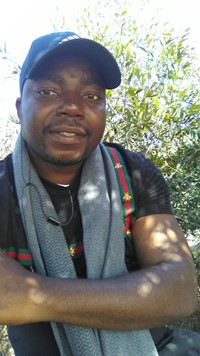 user1541104653661 ✭✭
July 2019 in All about Community
As I see Nokia growing up everyday working hard with Google security to strengthen the safety and security of their mobile phones, I feel like I can't wait to wake up one day with the setup improvement of allowing the Nokia device power button to ask a password before giving the options to shutdown or restart the phone same applies during hard reset phone, I think by having that ability our devices will be safer than ever before... I hope Nokia will one day take this into consideration.
Tagged:
0