Hello,This is to Inform you that Android 8.1 Oreo for Nokia 2 has been not made available at the… 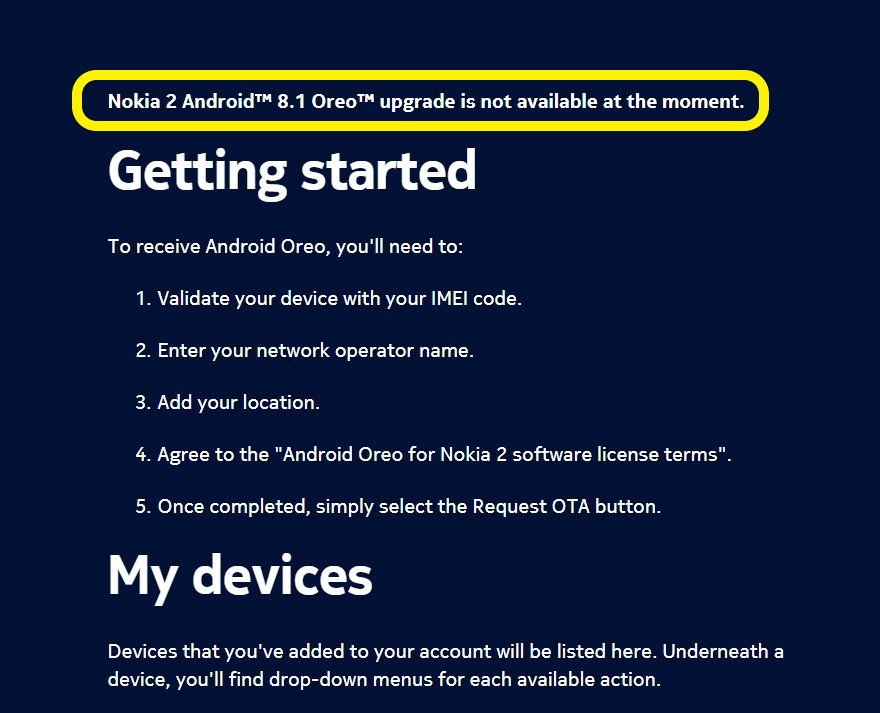