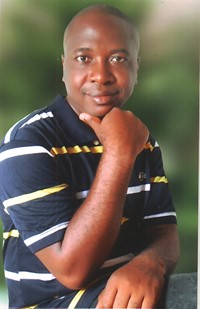 Conqueror
✭✭✭  /  August 2019
Hello Nokia 9 PureView users, HMD has released the August Security Patch Update with a Maintenence release. Although Users like me in Nigeria and other regions are yet to receive the update, some users in Europe have already received it. If you have received the update, kindly tell us your region and the changes you have noticed so far after installing the update.

Also, if you have not received the update, kindly indicate your region. Thanks.