Hello all, I have a Nokia 2.2, which I bought in July right when the model became avaialble.

onslow
✭✭  /  September 2019 edited September 2019
Hello all,
I have a Nokia 2.2, which I bought in July right when the model became avaialble. Now the back camera has started acting up.
Using the stock Android camera app, the back camera shows no image, only black screen. I can make it show the image if I first switch to video mode and then back to camera mode. Then I can take a photo, but the photo is all messed up, only some green and gray vertical bars.
Now, I tested a the OpenCamera app available on Google Play, and with it the camera seems to work flawlessly. My guess is that it's not a hardware issue, but instead a bug in the camera driver. Might be that the stock camera uses some features of the driver, which now a broken, while the other camera app doesn't need / use such features.
Anyone had any camera issues with the 2.2? 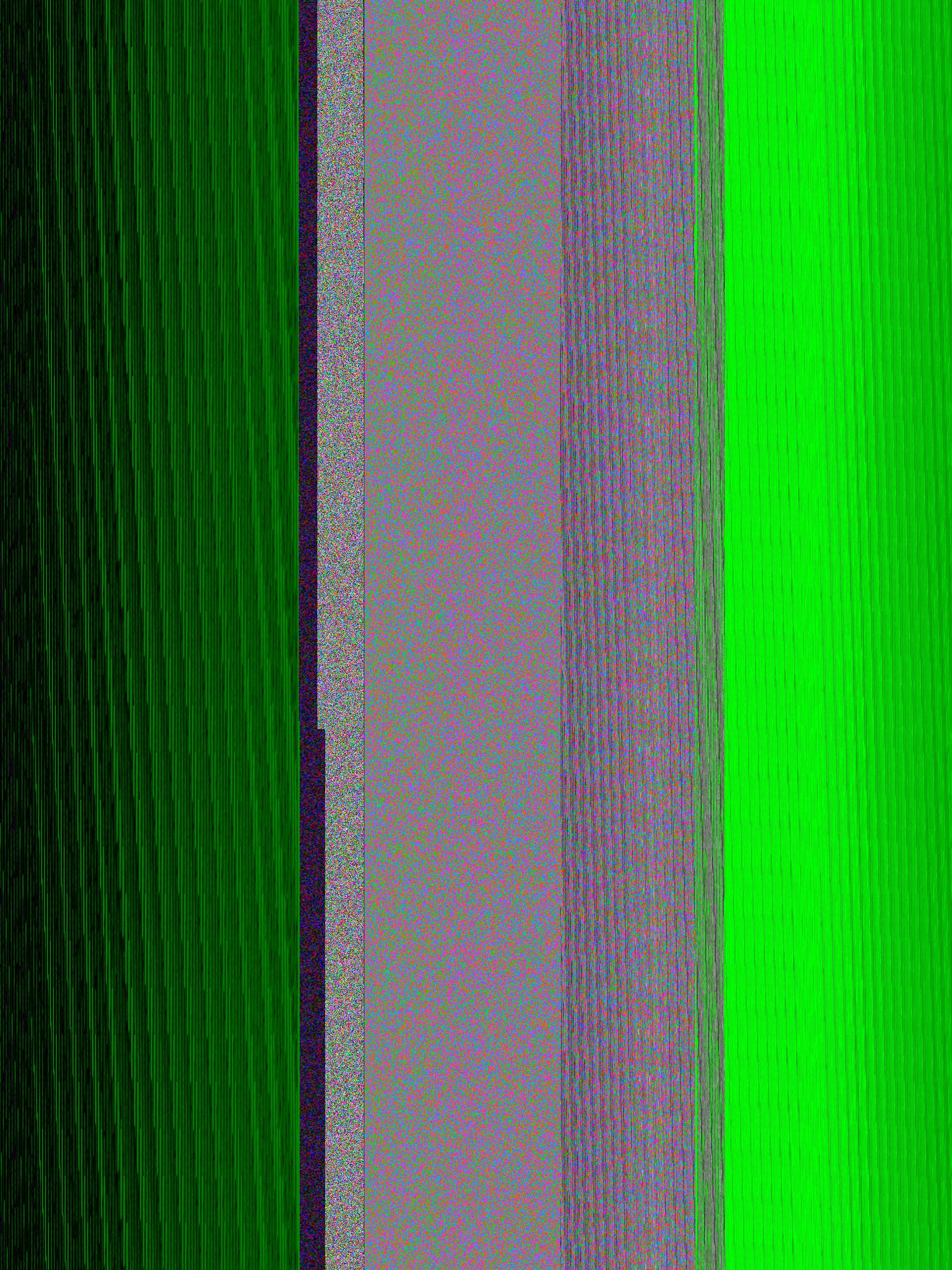