How is this even possible??? (Image) 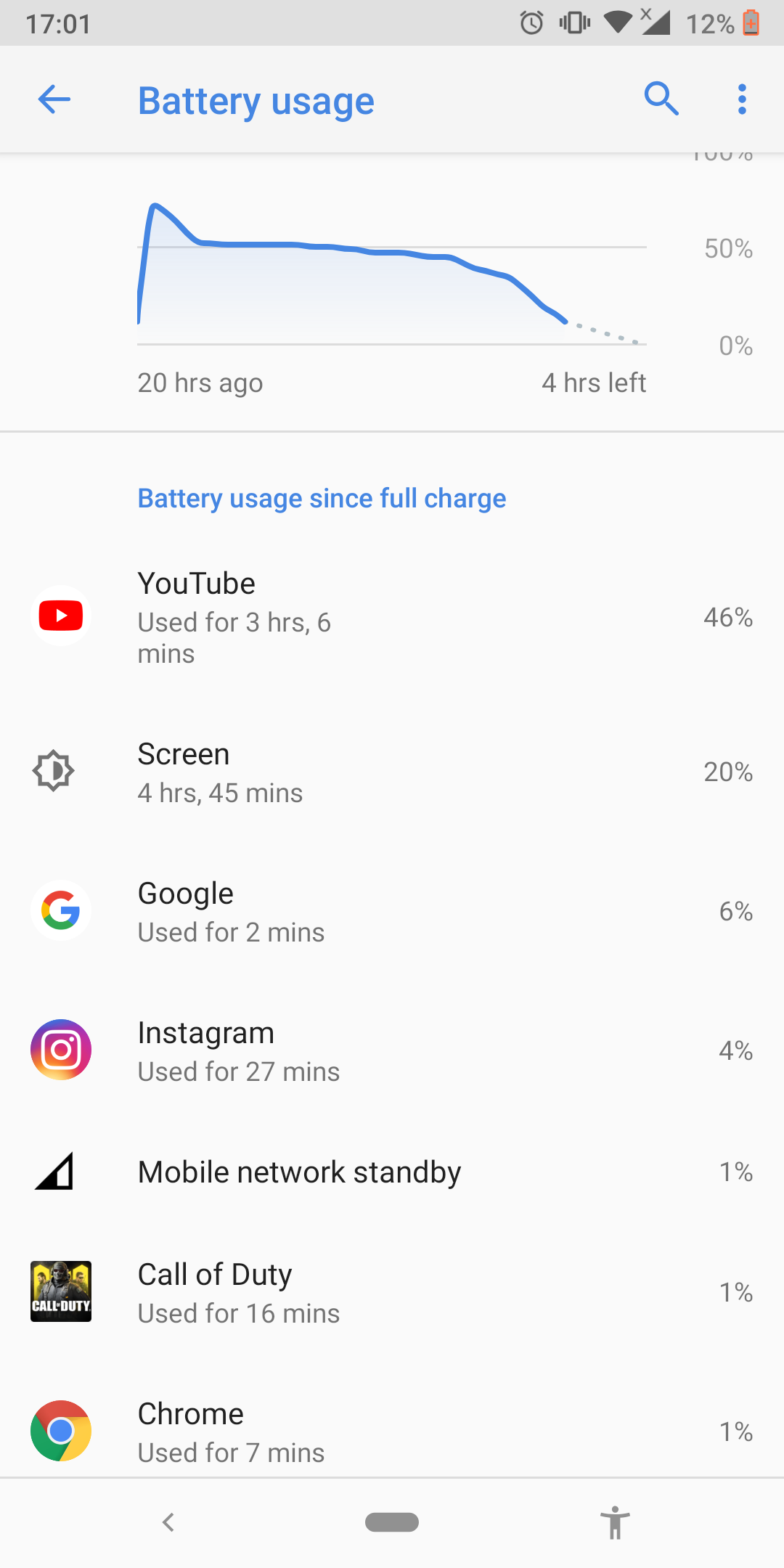