I am spending some time with my nice looking Nokia 7.2. I have taken some photos using the night mode on the Nokia 7.2 and here are some sample shots out of it.

singhnsk
Super User  /  October 2019
I am spending some time with my nice looking Nokia 7.2. I have taken some photos using the night mode on the Nokia 7.2 and here are some sample shots out of it.
I have also compared them with the Samsung Galaxy A50, for an idea about how it stacks up with the competition. All photos were taken with the dedicated night mode on both phones with no post processing (except what the phone does automatically).
Sample 1: 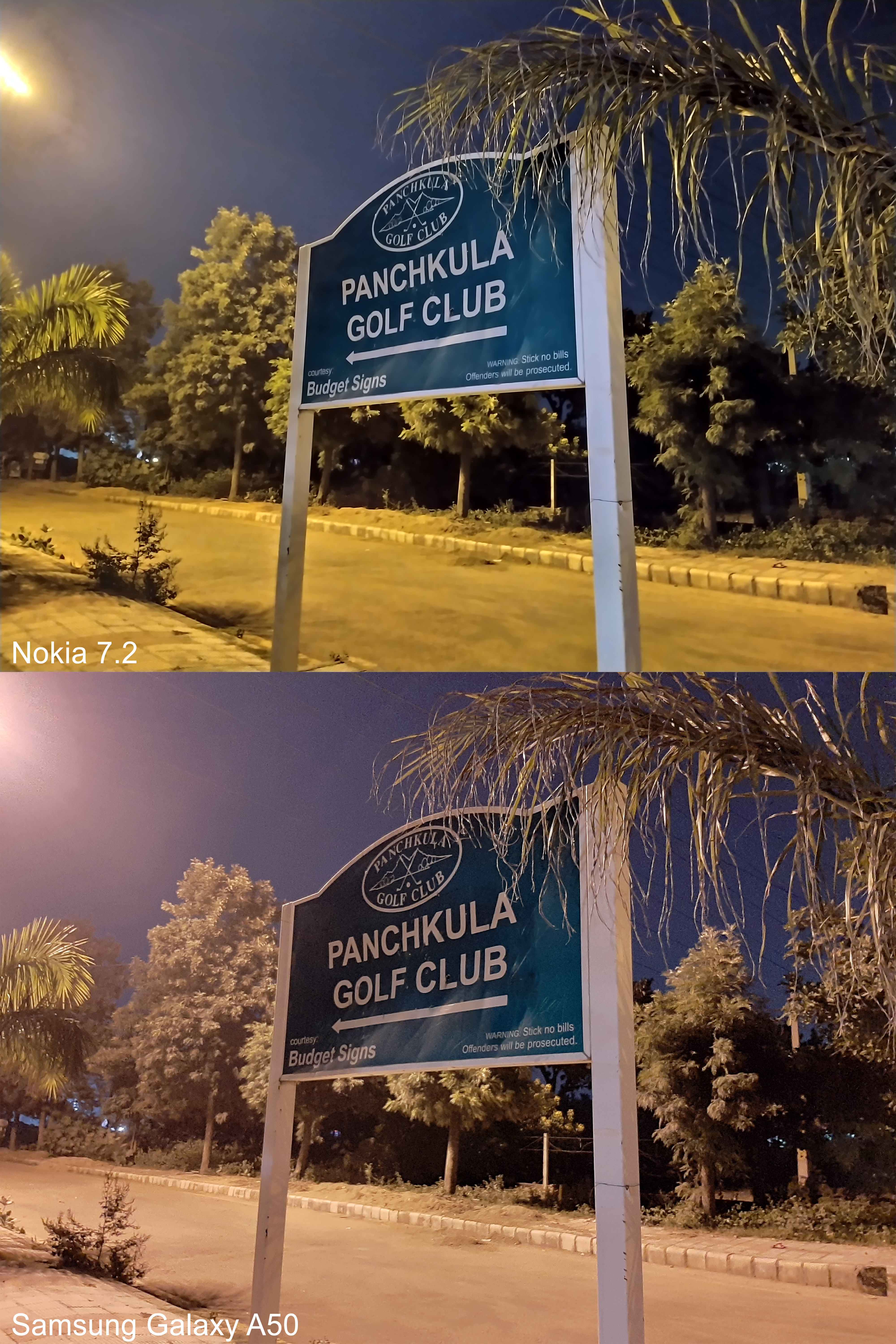 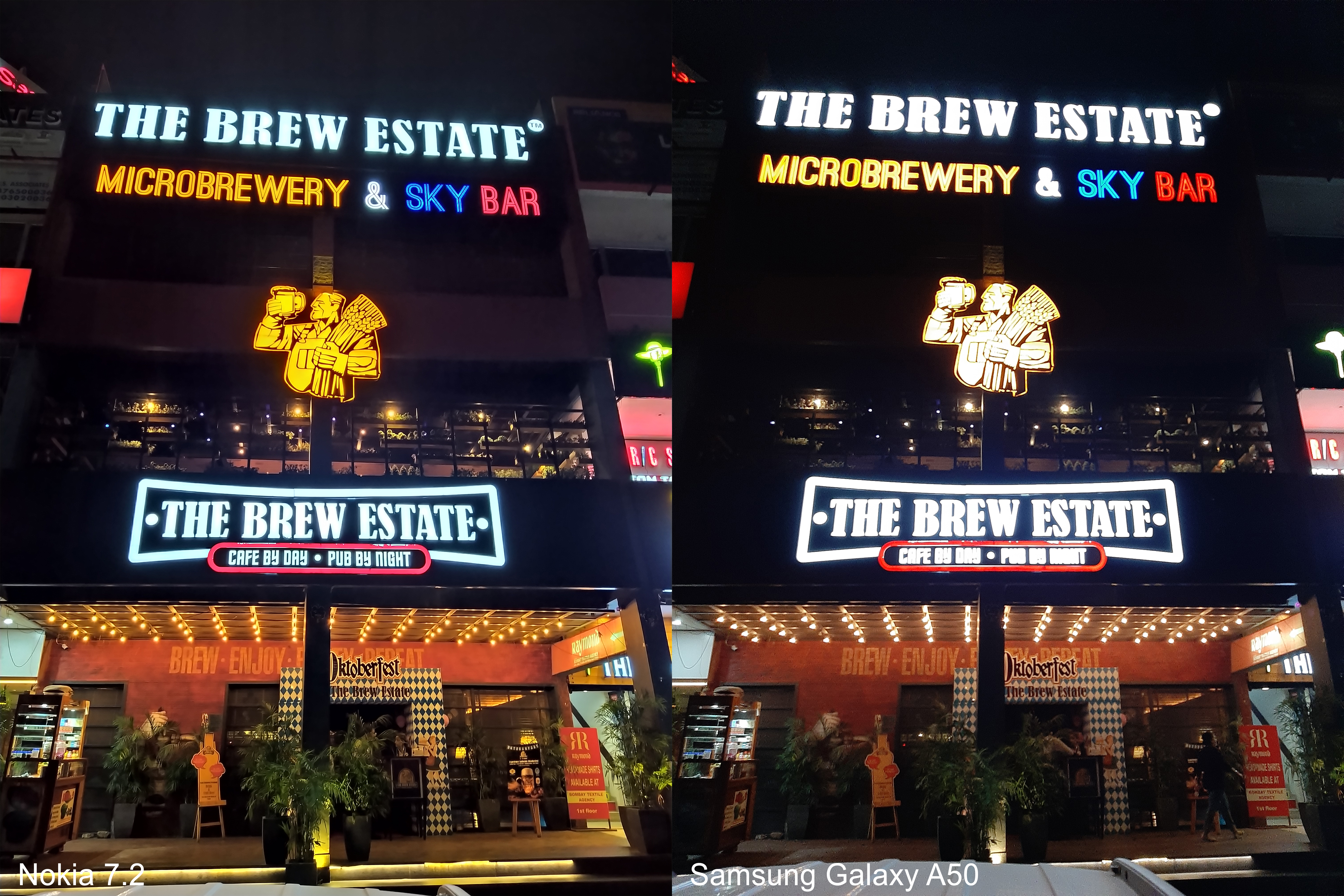 The differences are clearly visible. The Nokia 7.2 took a clearer and more detailed image as compared to the Samsung.
Sample 3: 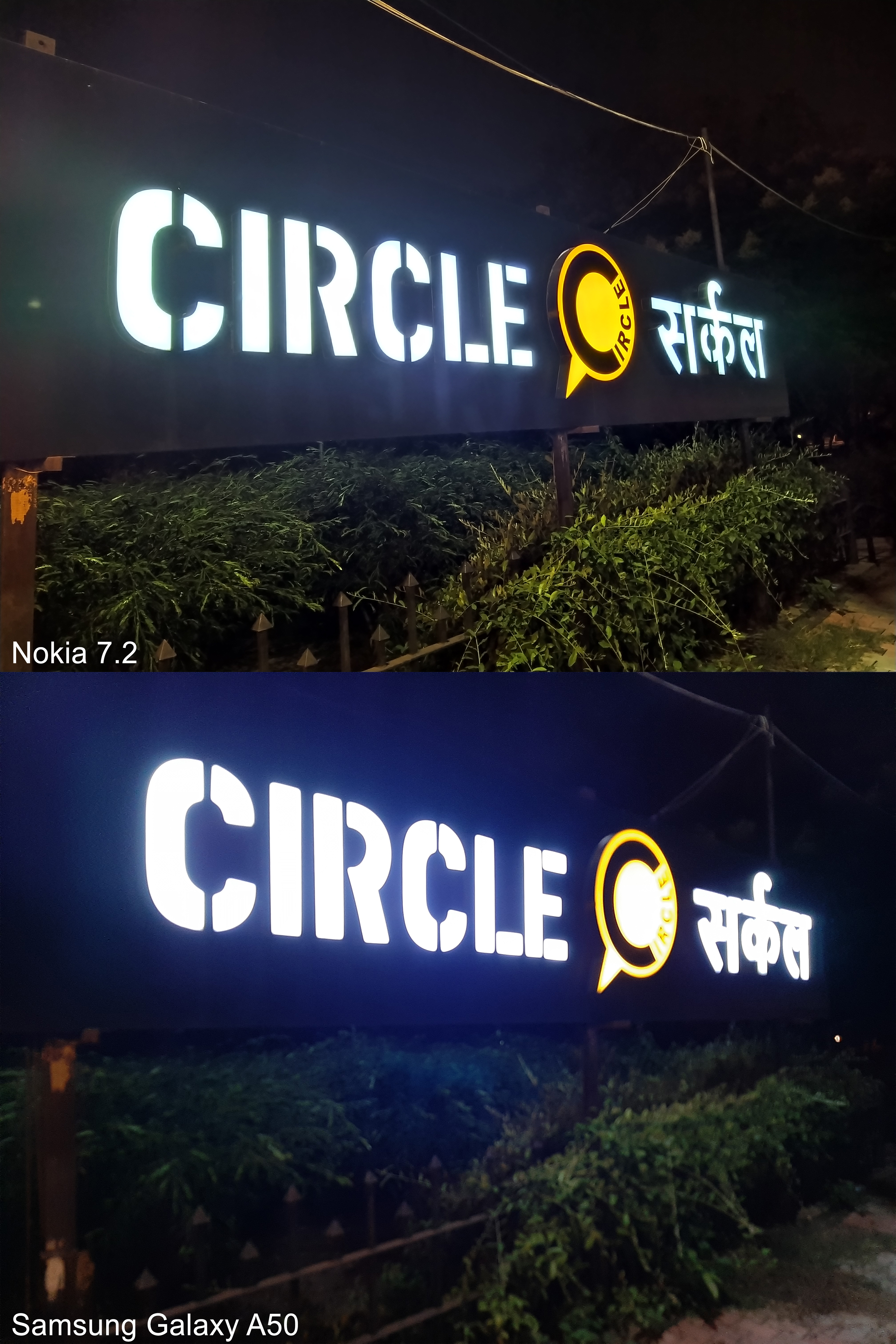 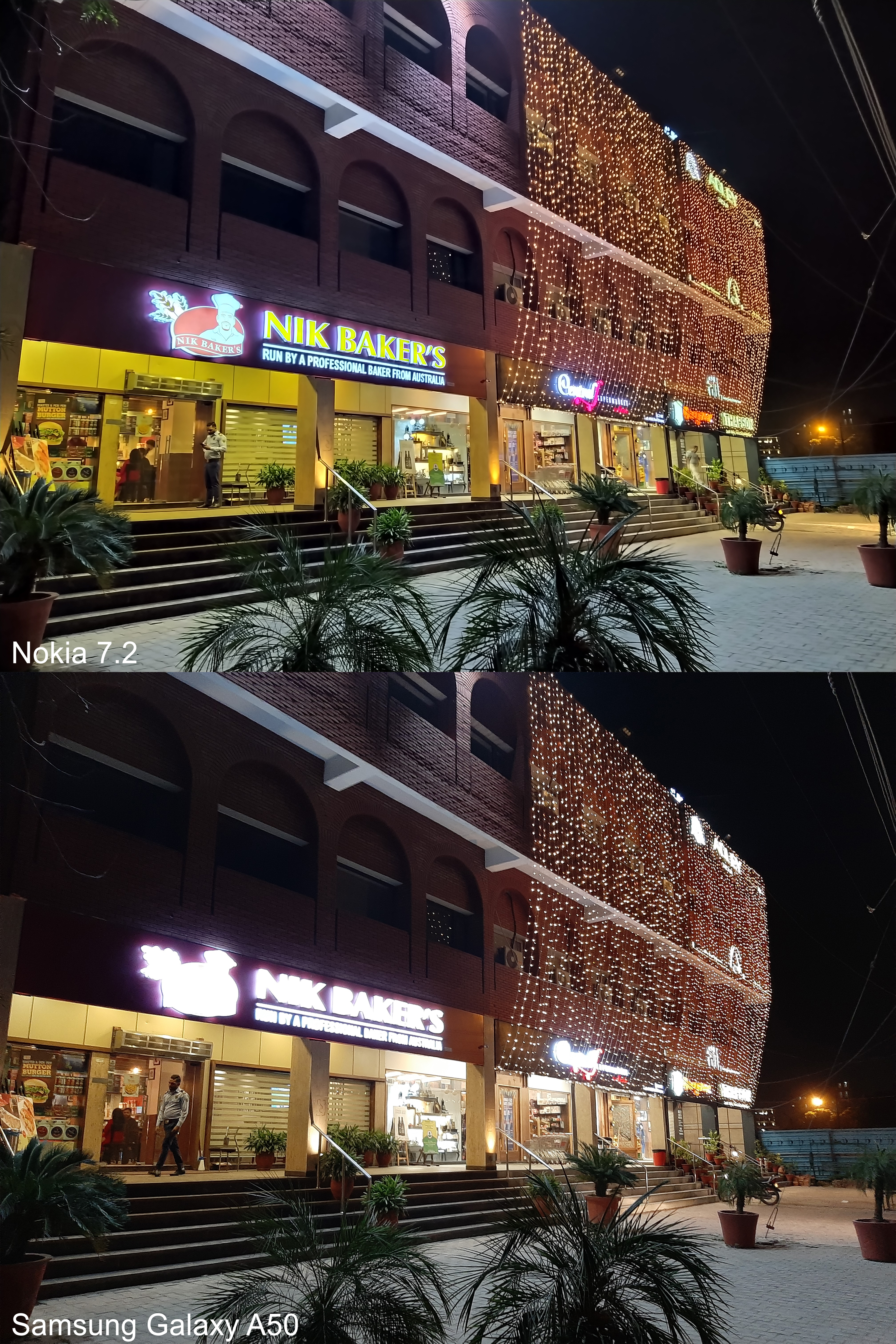 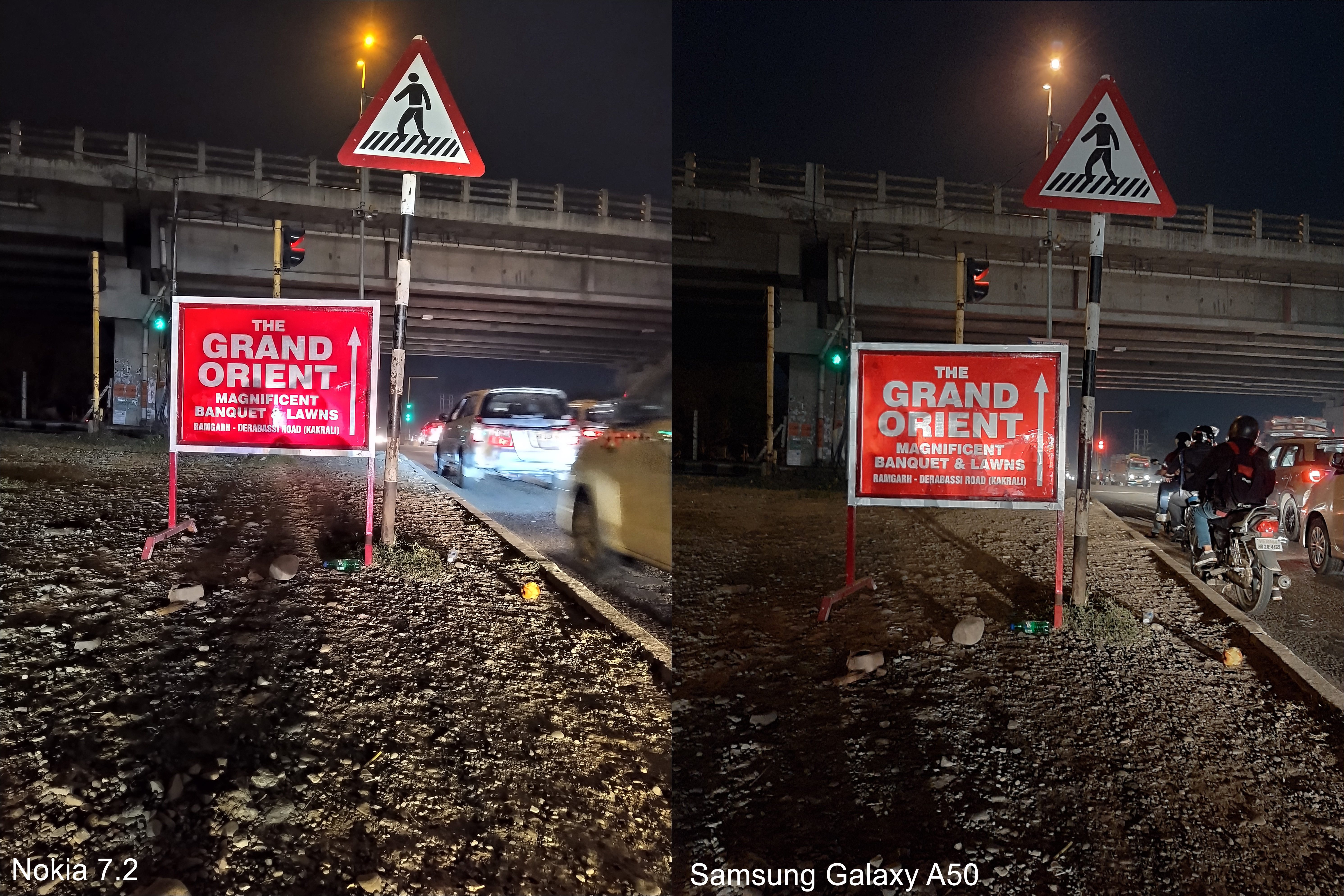 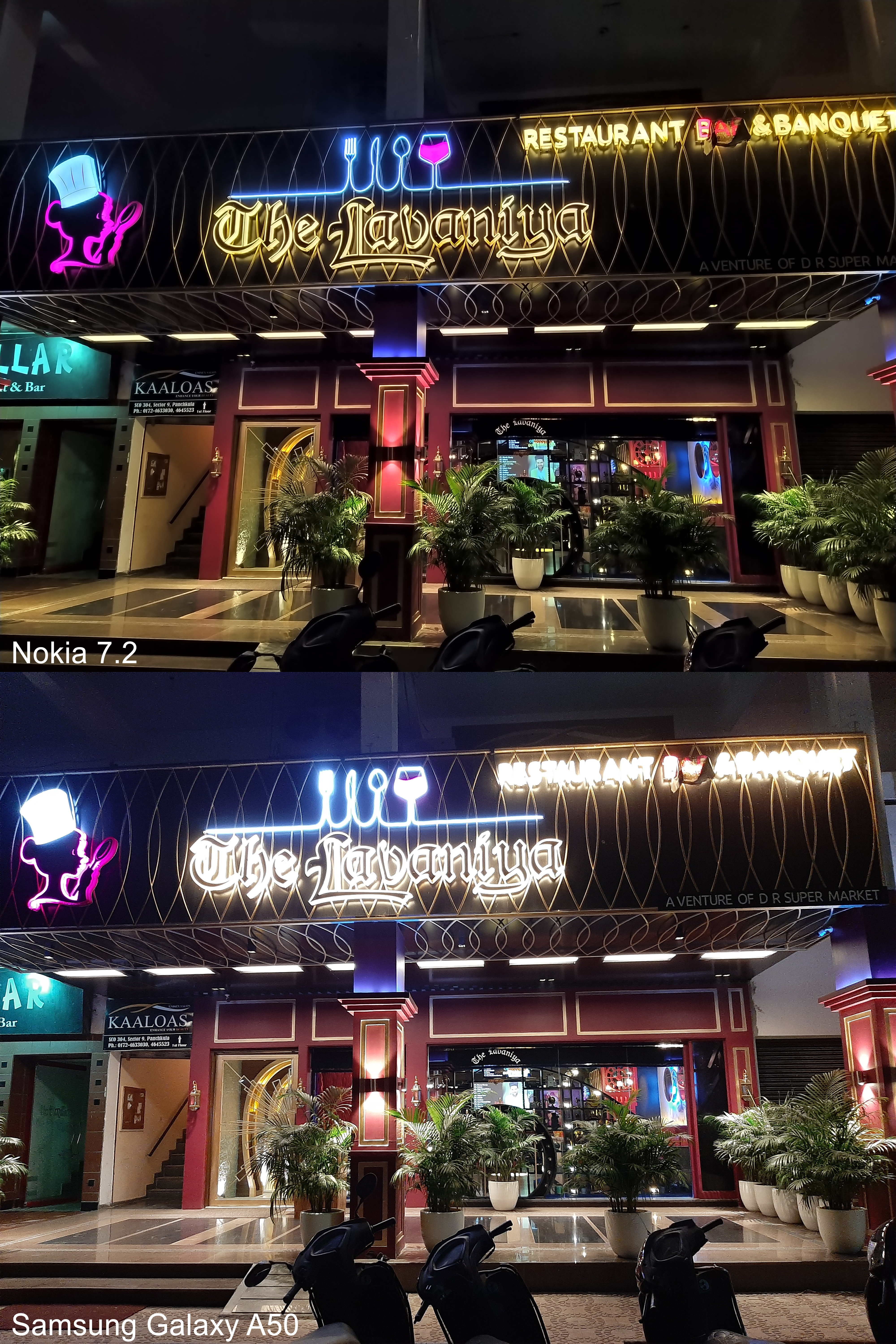 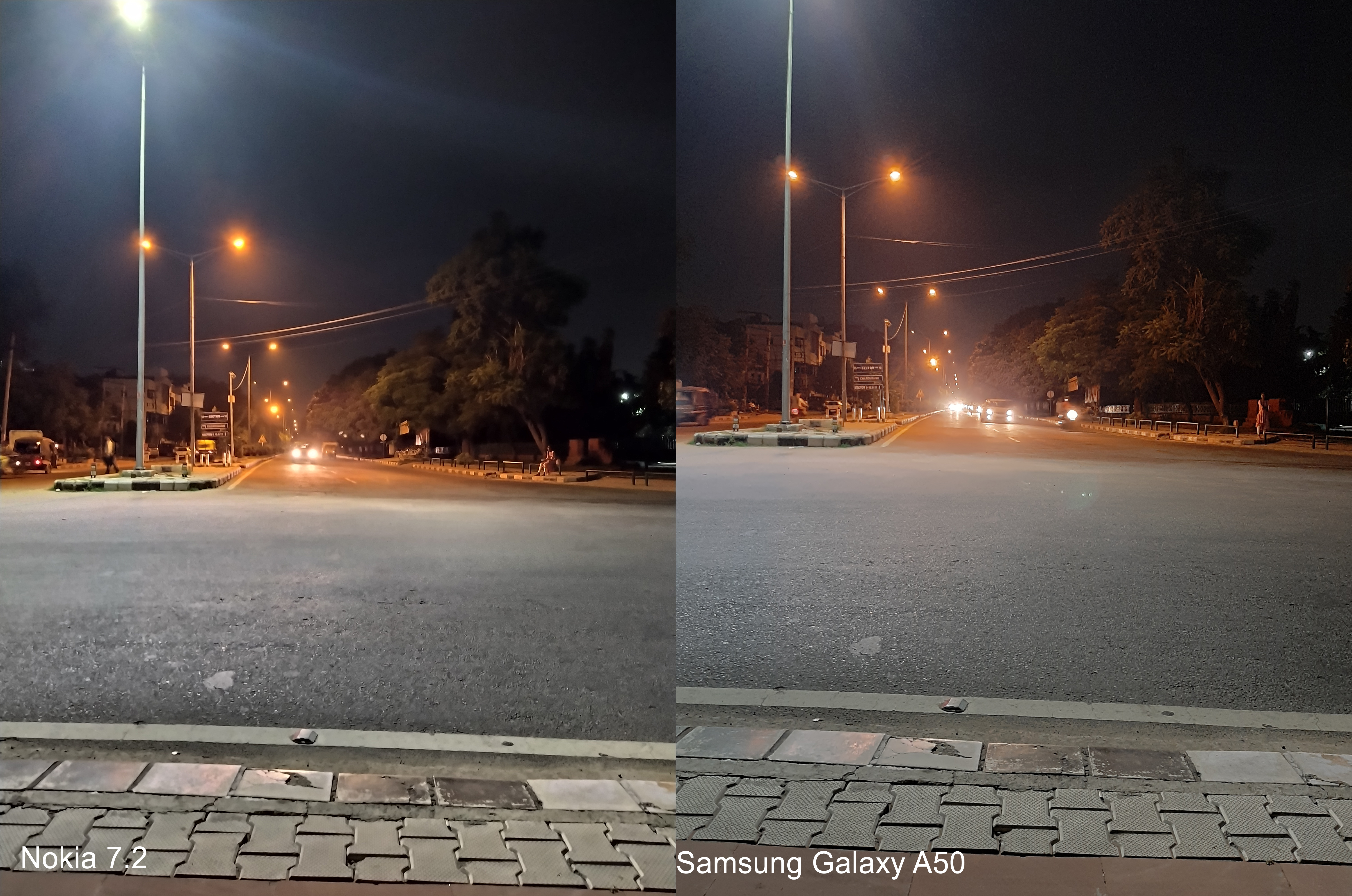 The night mode does improve the images (in low light conditions) from what other older Nokia smartphones managed to capture. In fact, it makes the Nokia 7.2 stand well against the competition.
Comparison wise, Nokia 7.2 does quite well against the Samsung A50 when both are using the night mode. Nokia 7.2 takes good images, but can sometimes allow for more noise (like the last image which although looks good on its own, but when compared, the Samsung has does not have that much noise). We should also take in account that it is Nokia's first attempt at offering the Night mode whereas others have been doing it for a while. We can expect further improvements to the night mode via camera updates.
One thing that I have noticed is that the Samsung A50 is faster to capture the photo whereas Nokia requires the device to be held steady for slightly longer, which can result in some quality loss IF the hand shakes. To counter, that means Nokia is always capturing more information and that should help in getting more details.
7