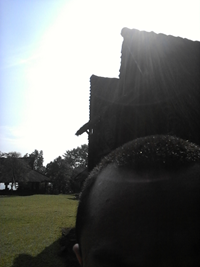 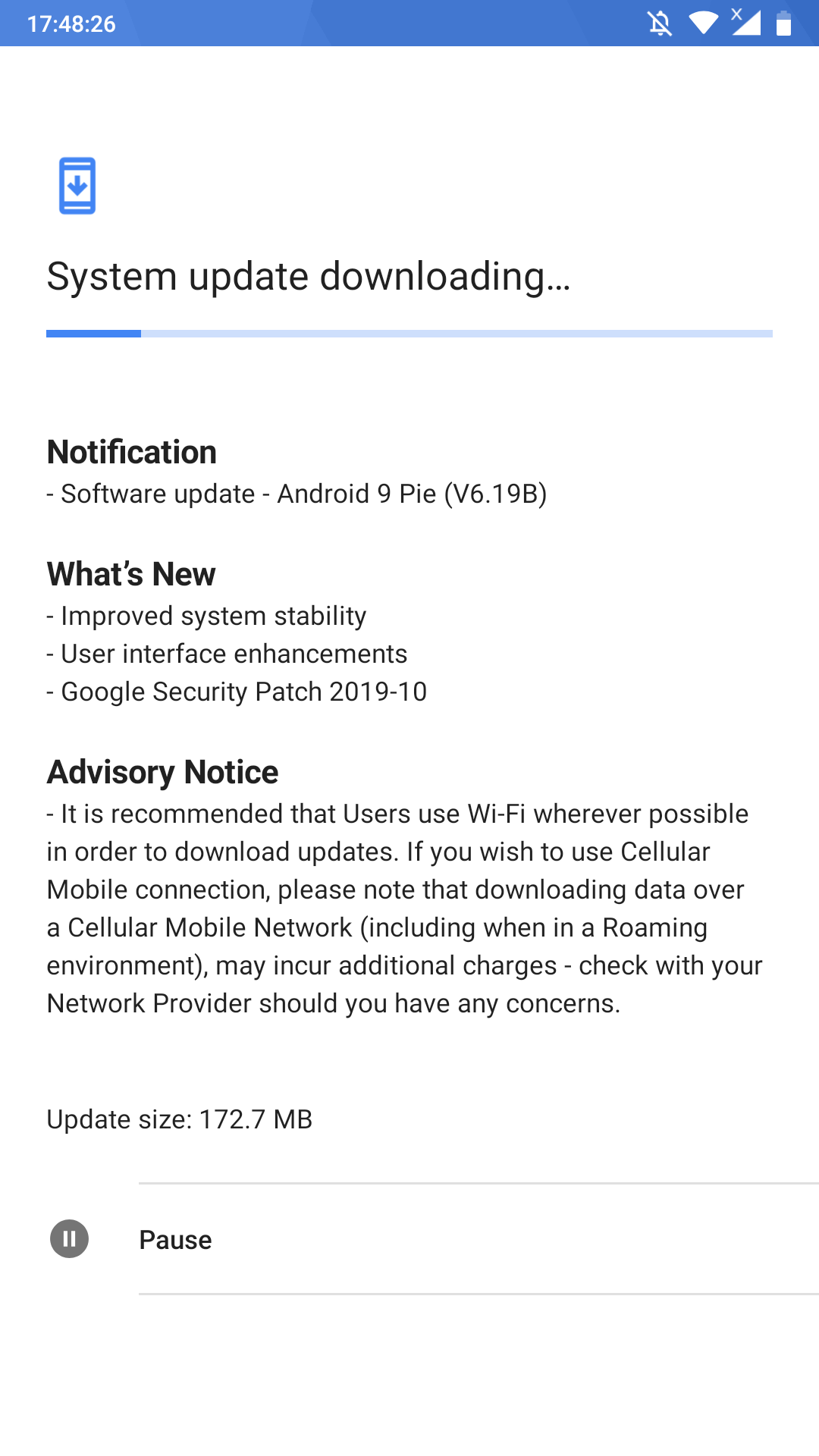 Update just arrived for Nokia 6 today. A good relieve for a two year old device. I guess there won't be any improvement especially the camera which is really sucks.