Android Developer Previews are useless for other OEMs

(Twitter) Dear Nokia community, We talk about android 10 and android 11.

Android Developer Previews are useless for other OEMs 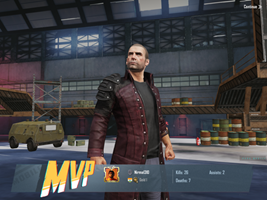 We talk about android 10 and android 11. But nowadays most features are exclusive to pixel series and AOSP is just useless in turn of features ! We seen that in android 10 many features removed from pixel's android 10 and we left with pretty much useless android 10 with bugs !

I think android one deserve some extra features from pixel because OEMs don't have right to add new features ! But there zero percent chance !

Because these issues I switched to realme X2 from Nokia 6.1 and now I feel I made right decision. Many users complains about bugs in realme UI but all bugs are small as compared to Nokia 6.1 bugs ( from android pie update and more on that android 10 update ).

I think if google is not changing policies for android one or add features to android one, there are no points of android one !