Now I'm really worried about the future of HMD Nokia Smartphones in China...

Now I'm really worried about the future of HMD Nokia Smartphones in China... 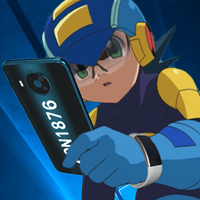 I joined as well, and Nokia Mobile China (as Administrator) removed me silently just now😂 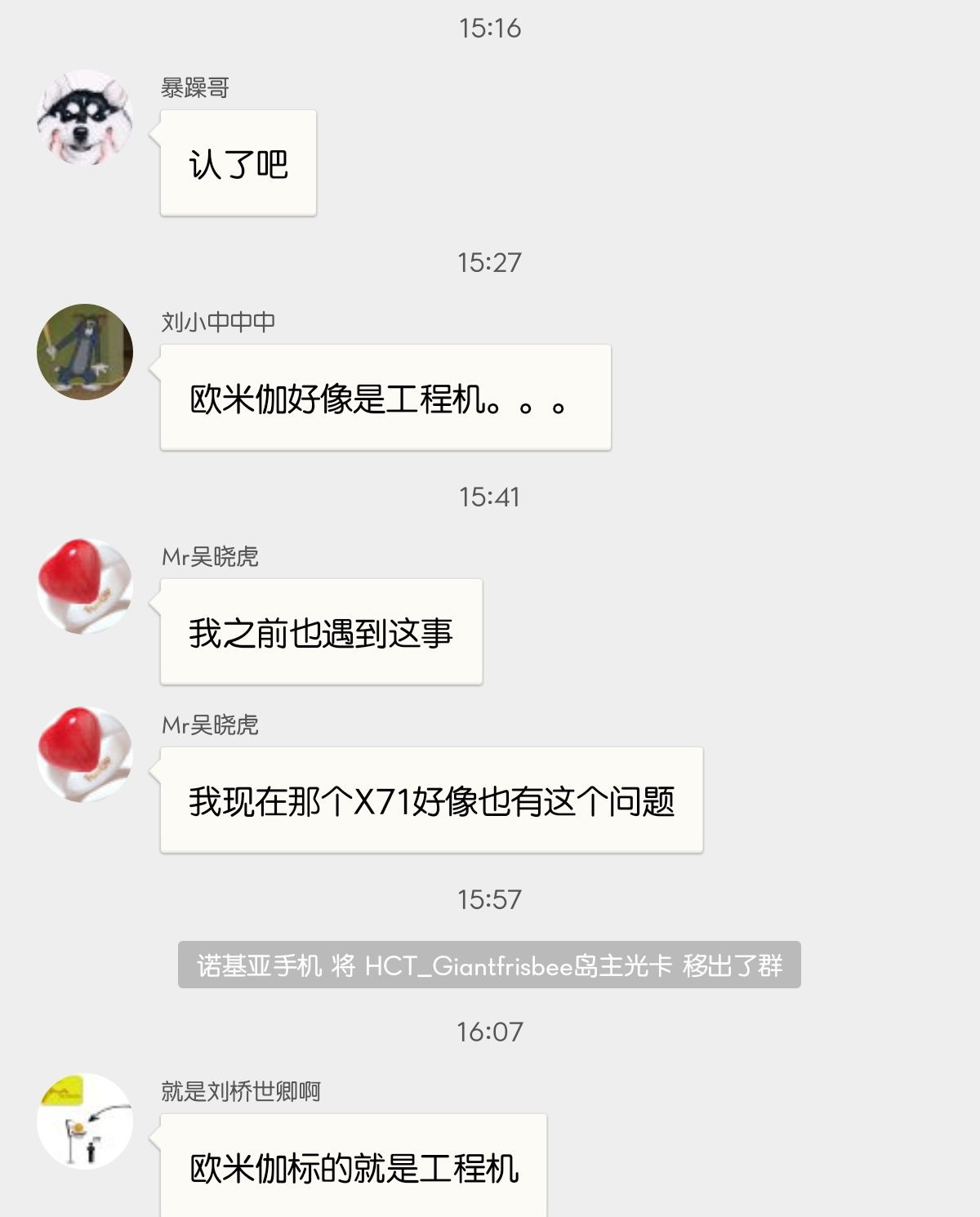 Considered what I did to their phones before, this is expected. But I'm worried, aren't they going to change their mind regarding to community developers? And are they going to stick in the feature phones in Chinese market?

Now they said they're going to release Nokia 8.3 5G in Chinese market and stressed they will use "Full powered Snapdragon 765G" many times😂 I don't think they will still success, who knows.