[Teaser] The first look at the back of a real Nokia 8.3

(Image) The Nokia 8.3 is finally coming near to its official curtain raiser.

[Teaser] The first look at the back of a real Nokia 8.3 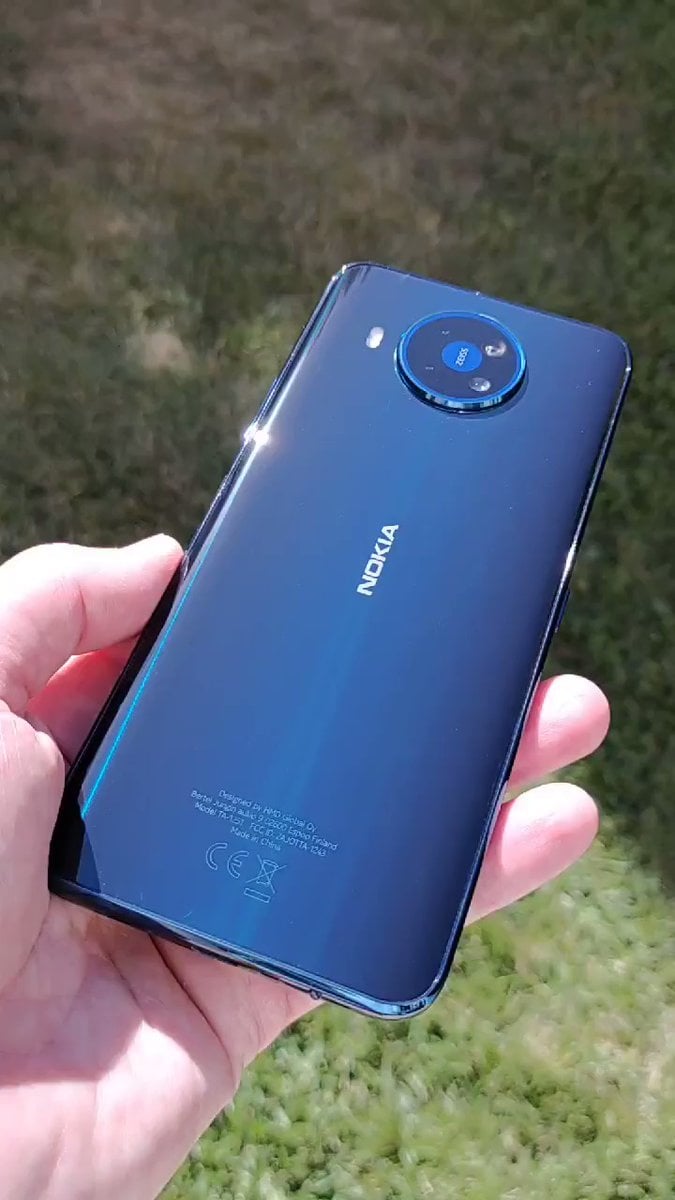 The Nokia 8.3 is finally coming near to its official curtain raiser. CPO at HMD tweeted a short video capturing the reflections produced by the shiny back of the Nokia 8.3 in its Polar Night color. That's the only color that the Nokia 8.3 will be available in.

The clip was captured using the Nokia 8.3 as well, but Twitter's compression leaves it no choice for a camera checkup :))

The TA code appears to be TA-1251 and it currently can't be spotted in the FCC database, most likely because the device is still within the certification process.

@juho if you're still around? Maybe drop in some community exclusive pictures :))