Anyone can unlock Nokia 2 Bootloader?... If we unlock it, we will Root Nokia 2 & can install TWRP Recovery 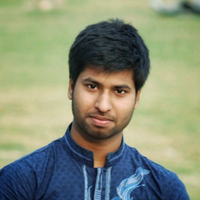