Hello everyone, Welcome to Round 2 of our Let's Talk Imaging debates. 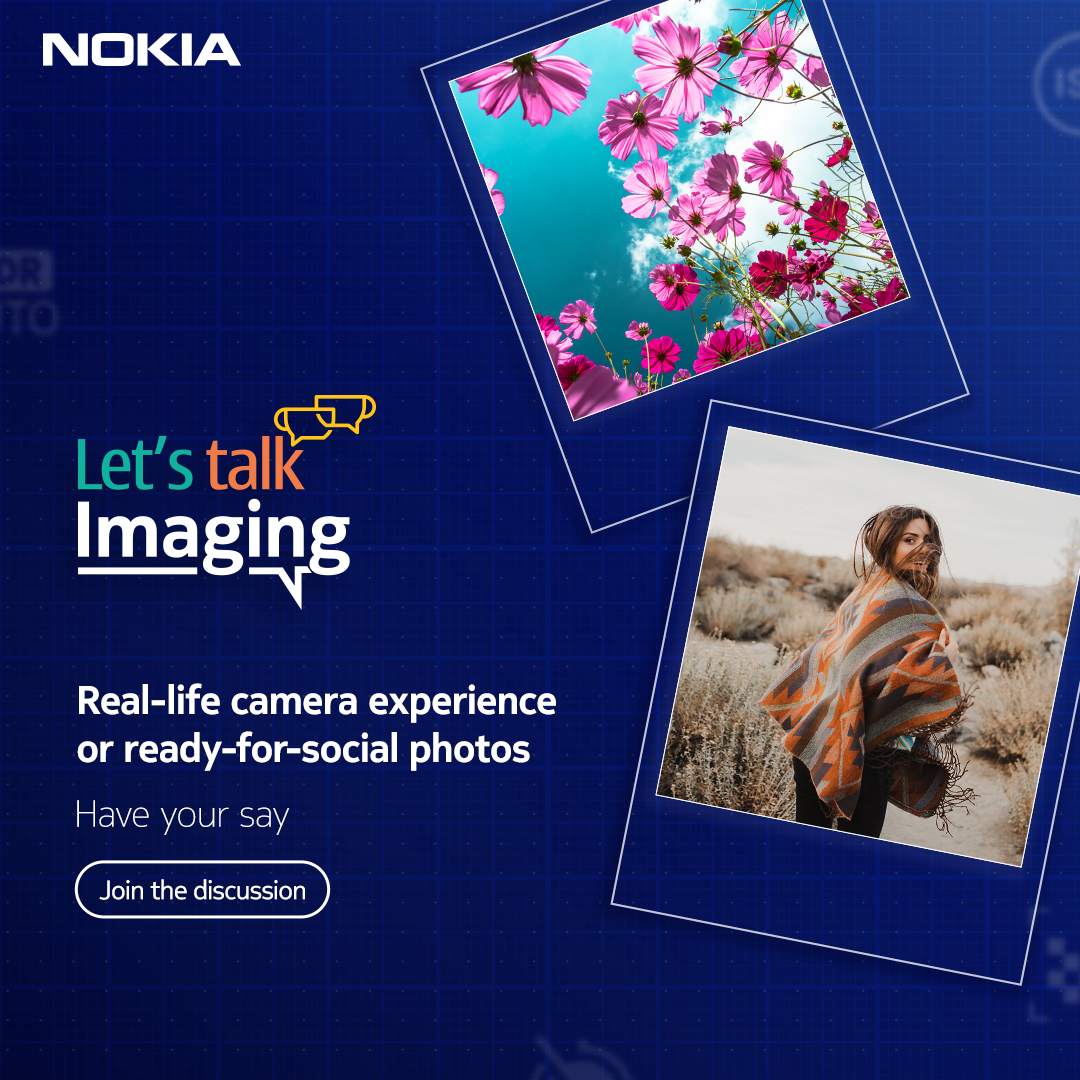 Welcome to Round 2 of our Let's Talk Imaging debates.

We've had a good conversation in our first debate - on whether or not more megapixels and camera sensors actually enhance smartphone photography.

It's time now to look at the out-of-camera experience.

Would you want have a smartphone camera setup that produces results that are exactly how the human eye perceives them? Or would you rather opt for a setup that delivers instantly shareable images.

Do you prefer having full control over what you shoot, and then edit. Or do you want the software to do the heavy lifting for you?

The floor is open. Let's talk!