The default or official camera app will force restart the phone.

The default or official camera app will force restart the phone. The rear camera has camera image flickering and with or without touching the phone will shut down and reboot it self most of the times or otherwise just shutdown. The screen recording of camera image flickering on the rear camera is not possible as screenshots fail to be saved and the phone reboots. This happens across third party camera apps as well. The front camera looks hazy but no image flickering and no reboot either. However, a complete different story when compared to the rear camera. I've managed to grab one screenshot using the stock camera app and a few from third party apps before my phone rebooted. They're attached below.

The phone has never been dropped on the floor much less in water. It has always been a show piece and as backup phone. I daily drive my Nokia 9 PV and Nokia 5 mostly. Yet these problem are making it harder and harder to get by on a day to day basis. The Nokia 5 started having ghost issues so I thought maybe it's time to move the Nokia 6.1 as my backup device. And after a day or two of playing around I discovered this. The phone otherwise works fine. And this only happens with the rear camera. The phone is a 4 GB + 64 GB Variant.

Maybe battery related. Since recently I've experienced an increase in standby times. I used to get around 7-8 hours on standy after September update but now I get about 11-12 hours standby. I appreciate the increase standby times but this has rendered my phone's cameras as well as the camera apps completely useless.

This is clearly breaking the trust I had on the Nokia brand. Just goes to show that even if the name is the same the actual quality of phones aren't quite the same. I'm a proud owner of 21+ Symbian and 9+ Nokia Windows Phones as well as the Nokia N9 and Nokia X. 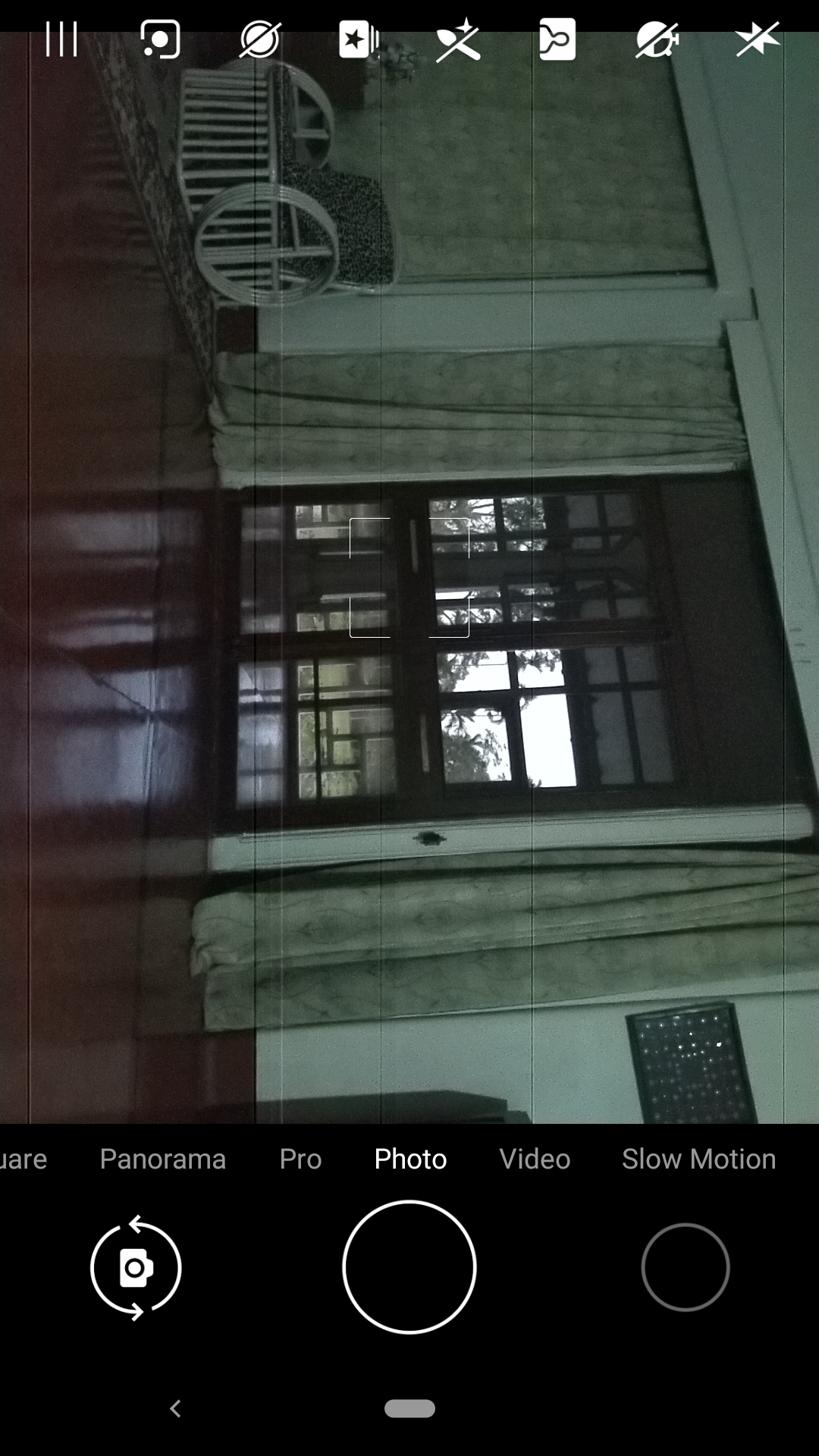 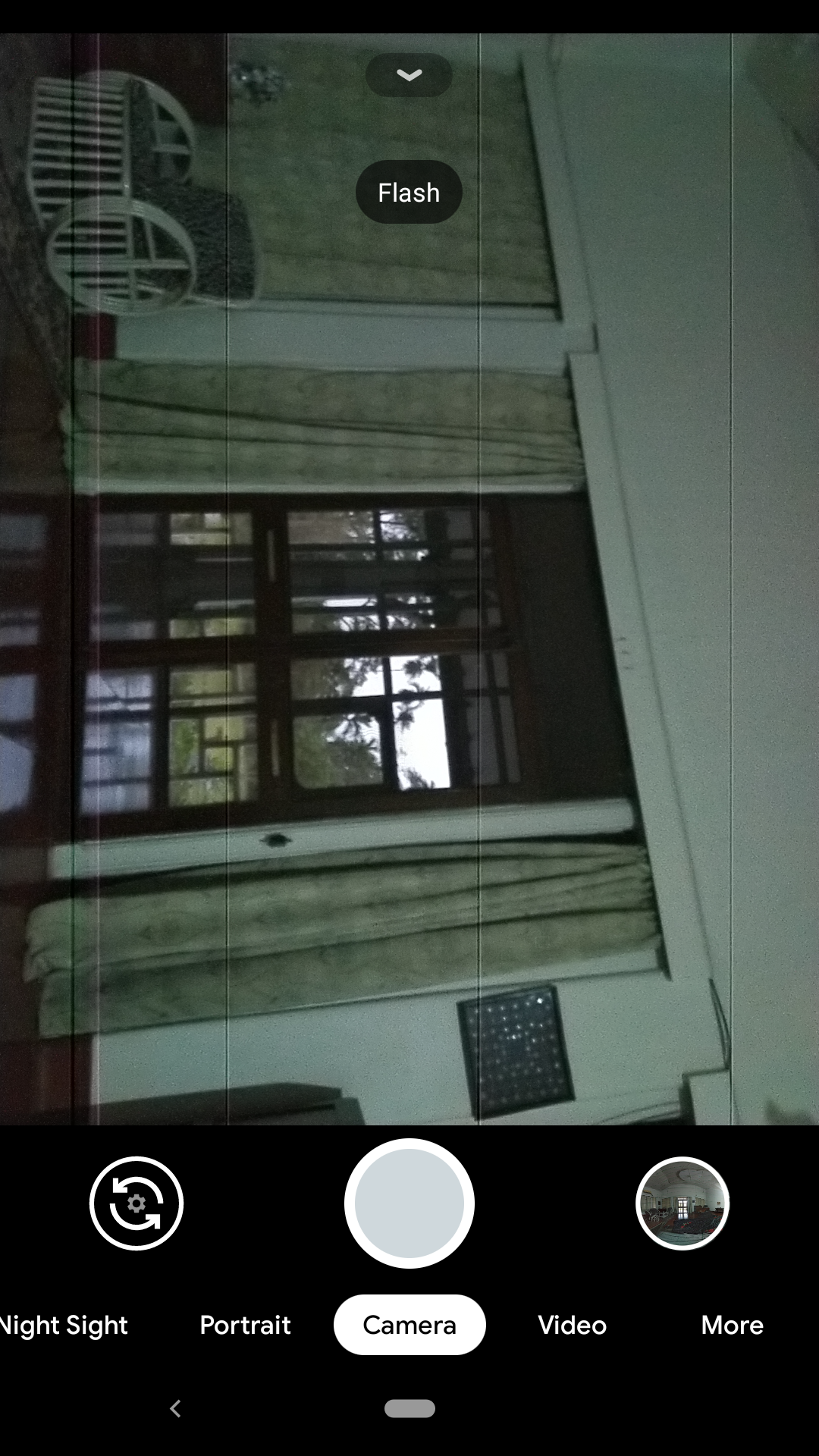 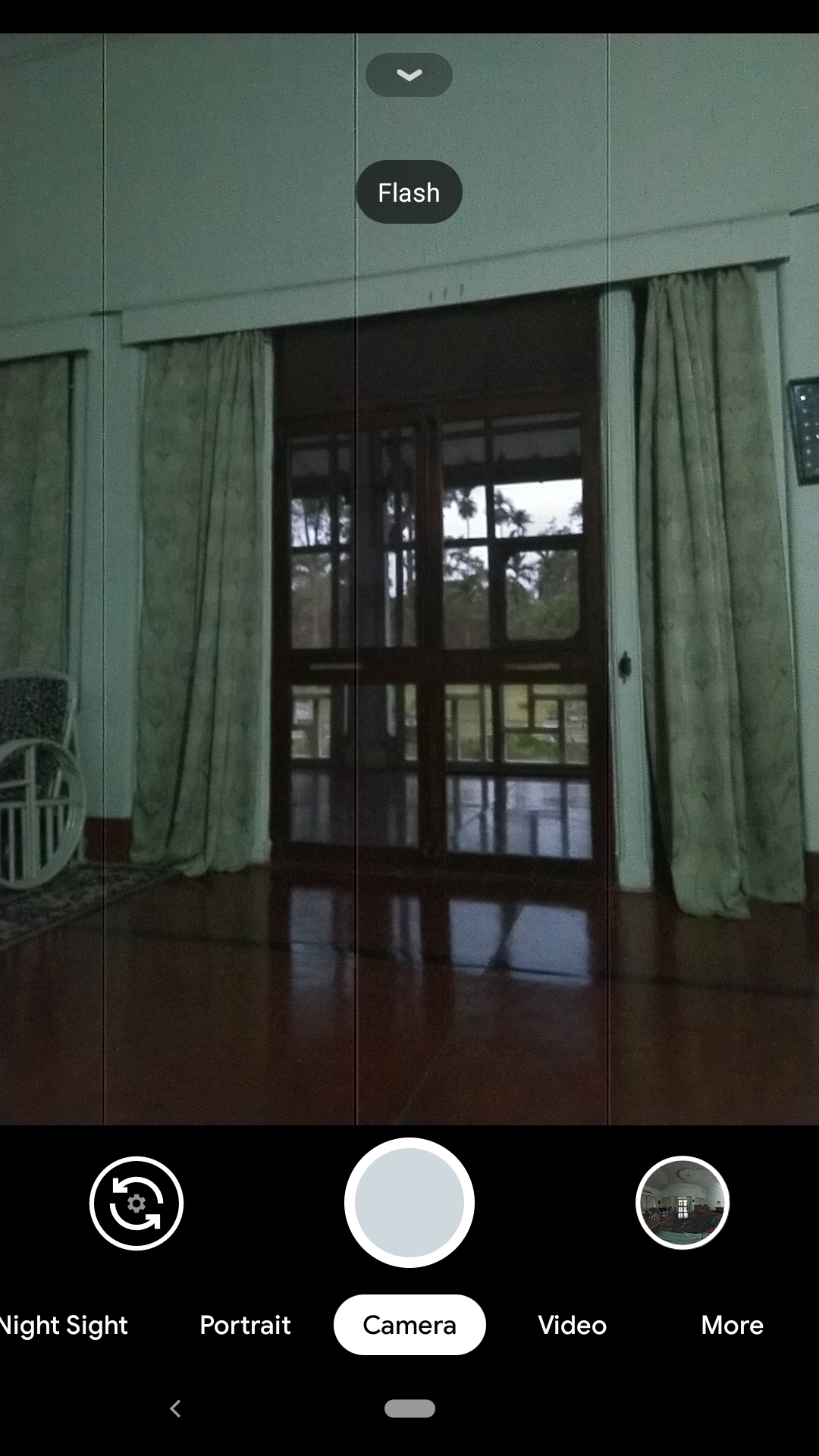 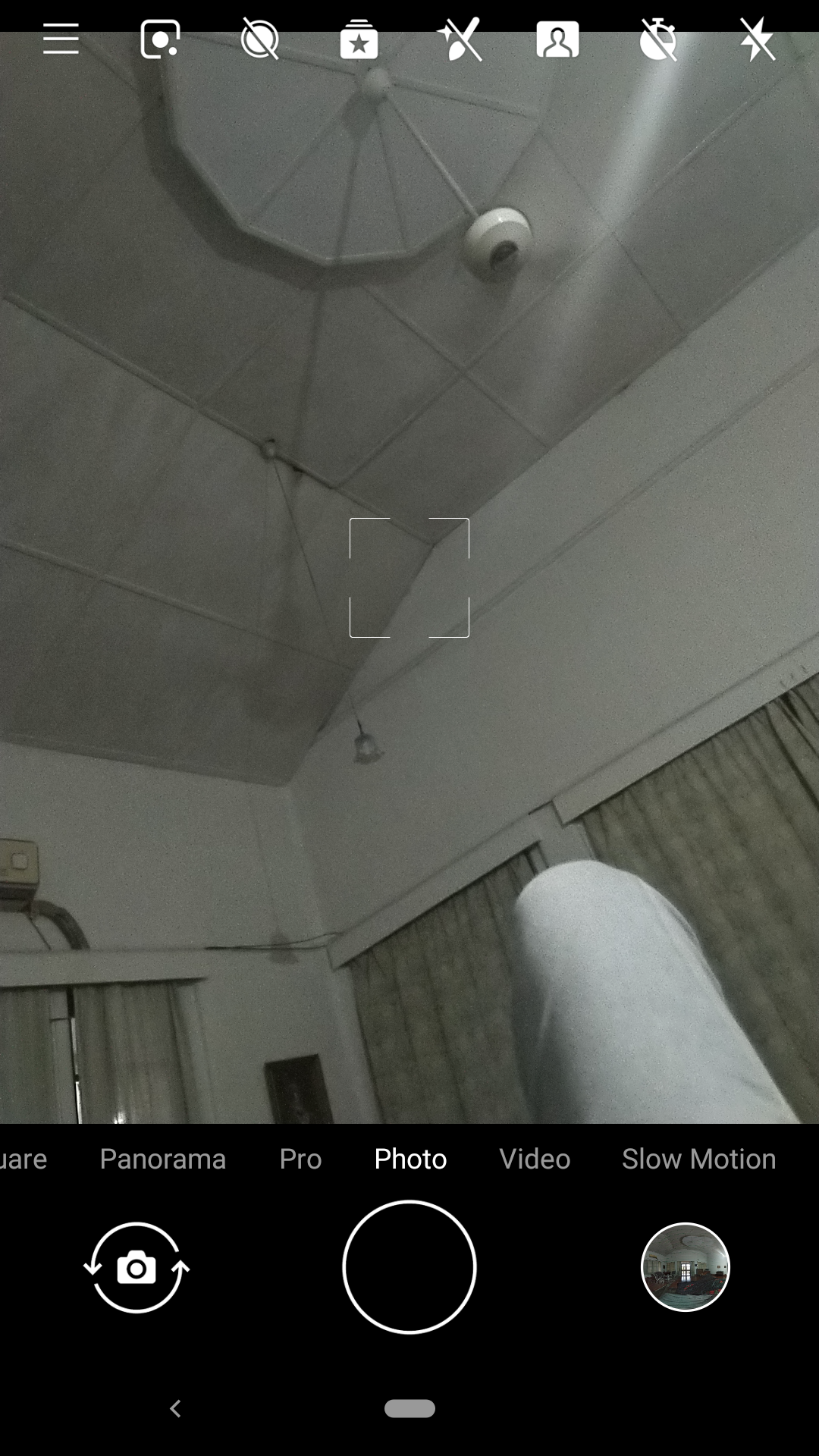 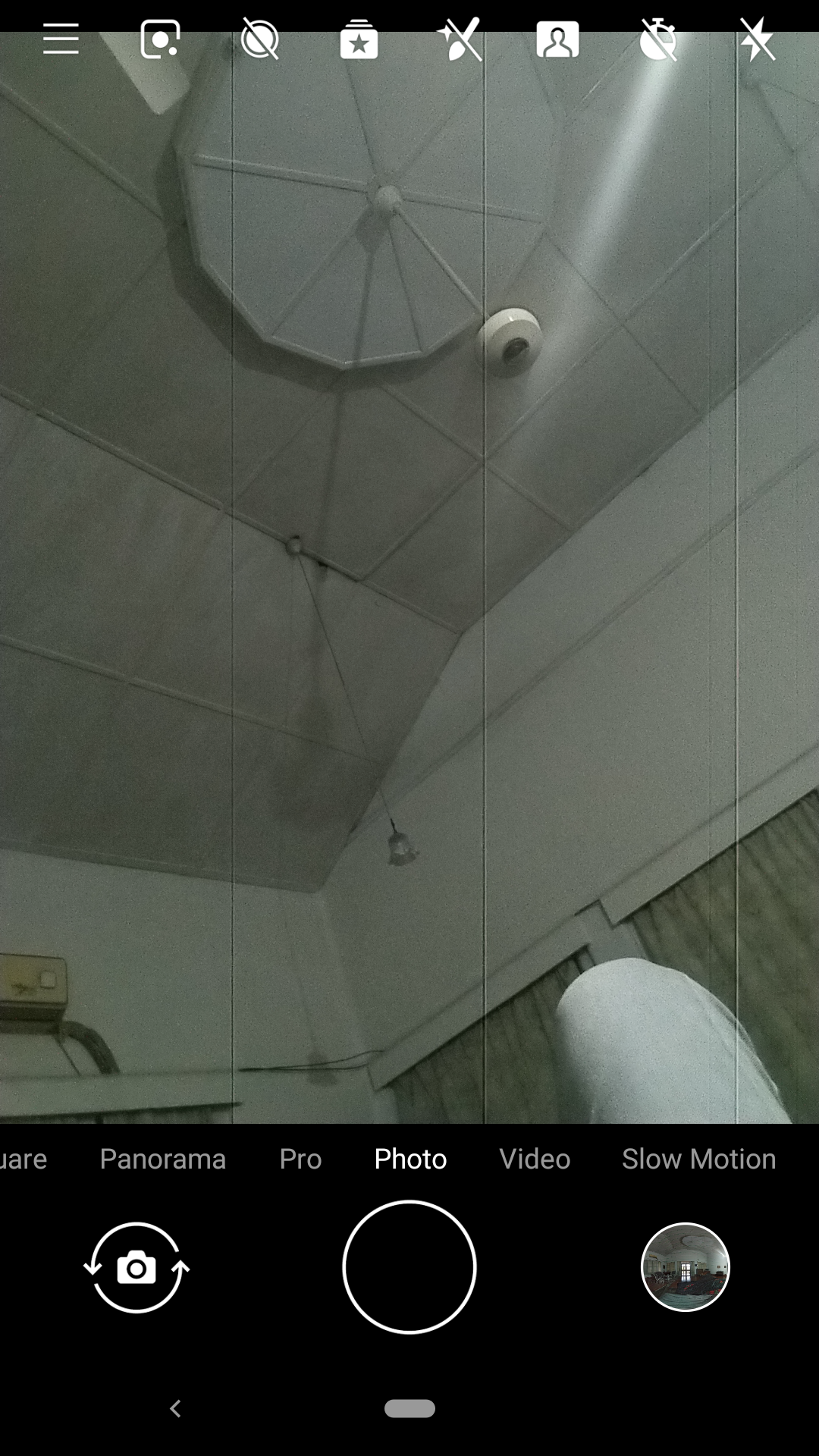 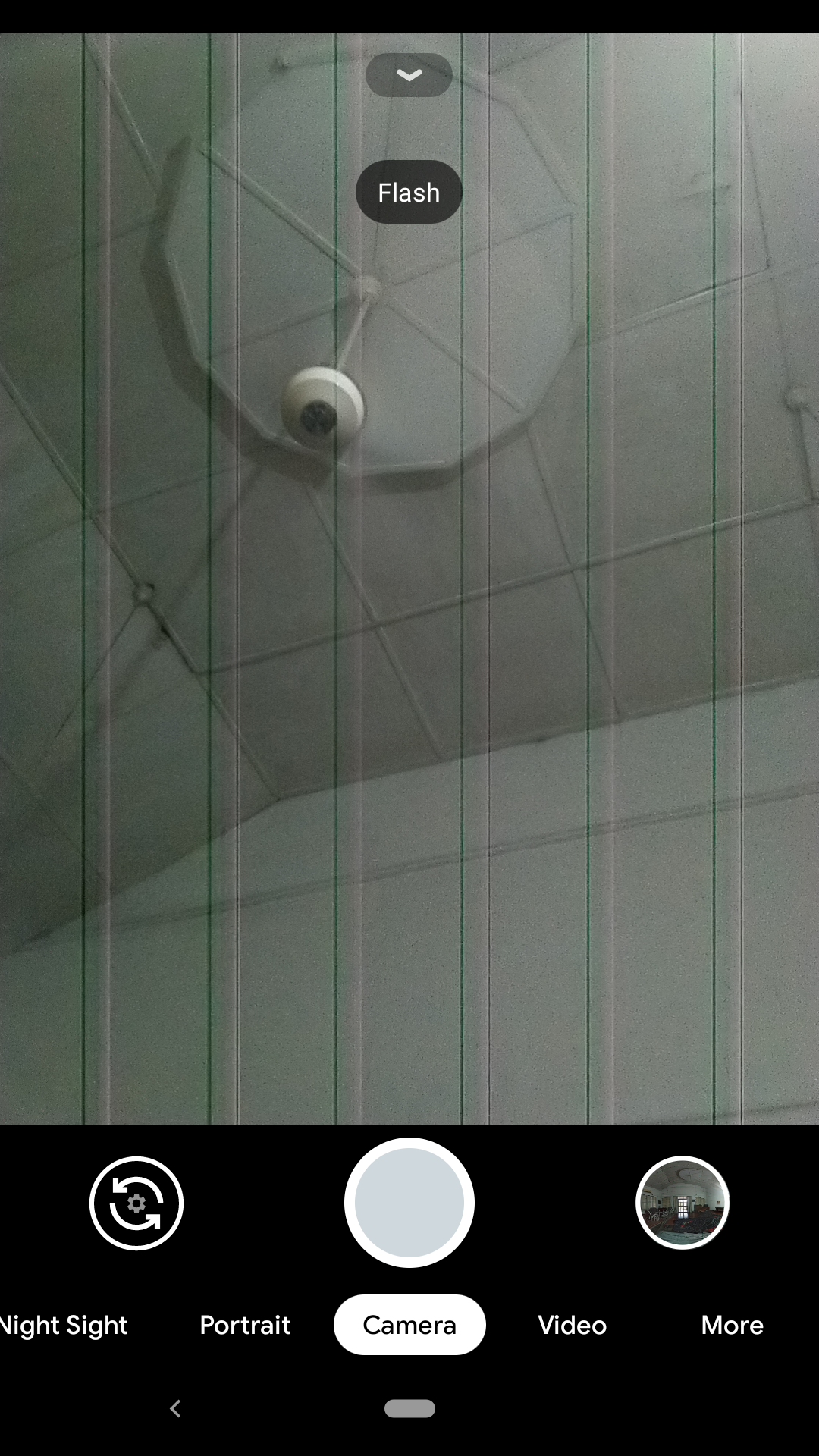