Ple Make Gcam as the Primary Camera in all Nokia devices

Ple Make Gcam as the Primary Camera in all Nokia devices 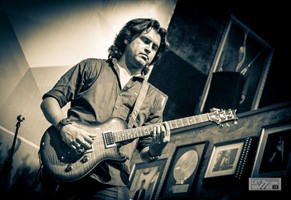 Hi, I've been a proud owner of 6.1 plus. Since it's launch. One thing that I've realised that there's a major difference between the pictures taken from a Third party modes Gcam and the Native Nokia Camera app.

Since Nokia is closely working with Google, it should not be difficult for them to have this as an Inclusion in the future devices.

Also if you do, don't just restrict it to only premium devices. That could be a cheap move IMO.

Hope that Nokia thinks about this Idea and implements it soon.