So I've been playing around with Nokia for a while now. The Nokias have locked bootloader at least the first gen, 2017 phones.

So I've been playing around with Nokia for a while now. The Nokias have locked bootloader at least the first gen, 2017 phones. So there's no actual way to flash custom roms, recoveries or kernels. There were keys available in Europe where one had to pay for it to be unlocked. So the hardware is perfectly capable of dual 4G VoLTE stand-by, the Snapdragon 430 is perfectly capable still. This is from a couple of weeks back were I decided to start experimenting not caring about the phone as the battery life well, it'll be in the second part. I was playing with adb commands and the Engineering Mode and guess what I got it to use dual VoLTE. Out of the box, you can only either have VoLTE, even LTE for that matter, enabled on either of the two slots. It is pretty unreasonable but maybe due to battery issues, they didn't want that feature enabled. But I have it enabled on both sims have dual 4G VoLTE stand-by now. The settings is useless at this point as it still will show that one of the sim card is set to 3G/2G as it's preferred network and it can only be changed to 2G and to 4G if you disable 4G on the first slot. I tried a bunch of things so I don't know exactly what helped and what did it, but I'll update this post soon with a video guide on YouTube as well to achieve this. I used two sim cards. Both 4G VoLTE only. These sim cards don't work on 2G and 3G networks. And they're still working perfectly fine but if you reboot you'll lose the settings. So I haven't switched them off yet. They're up for over 147 hours at this point.

Now coming back to the battery issue. Yeah, I know batteries degrade over time and so I had my phone battery replaced in January of this year from a Nokia Care. I still have their tags and stickers on the phone. The battery was overheating and it only used to last for 2 hours on 100% charge when being used moderately or even lightly at times. And guess what? Even after the battery replacement it's actually the same. The Care Center returned the old battery to me which was slightly puffed so I know that they did replace it. Or who knows. But the problem is the same and if I personally feel it's gotten worse. Sometimes the phone idles at 88° C on all cores. Simply trying to make a call while it's on charge will make it stop charging as the temperature shoots beyond 90° C. I have proof to backup my findings. And don't blame me, as the dual VoLTE workaround was done only after I found out that this phone is pretty much useless and I can use this to experiment on it. 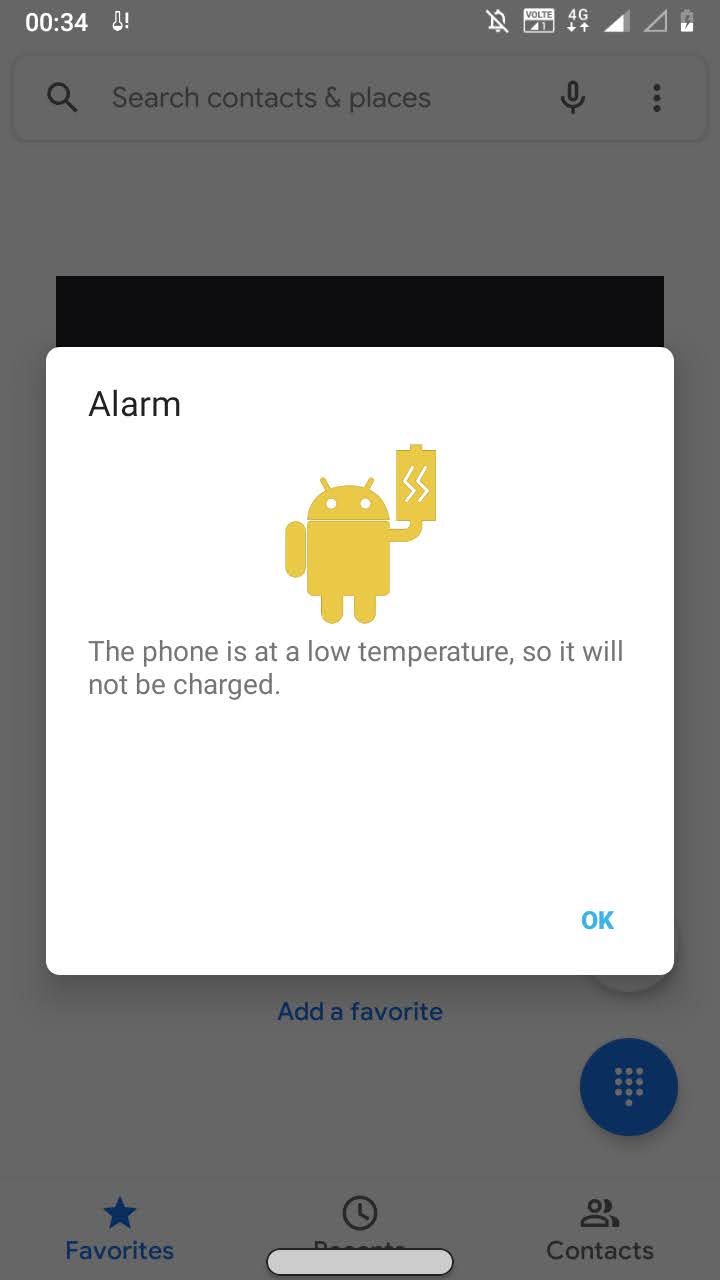 This showed instead of high temperature. This shows up every now and then even when the phone is idling at 88° C on all cpu 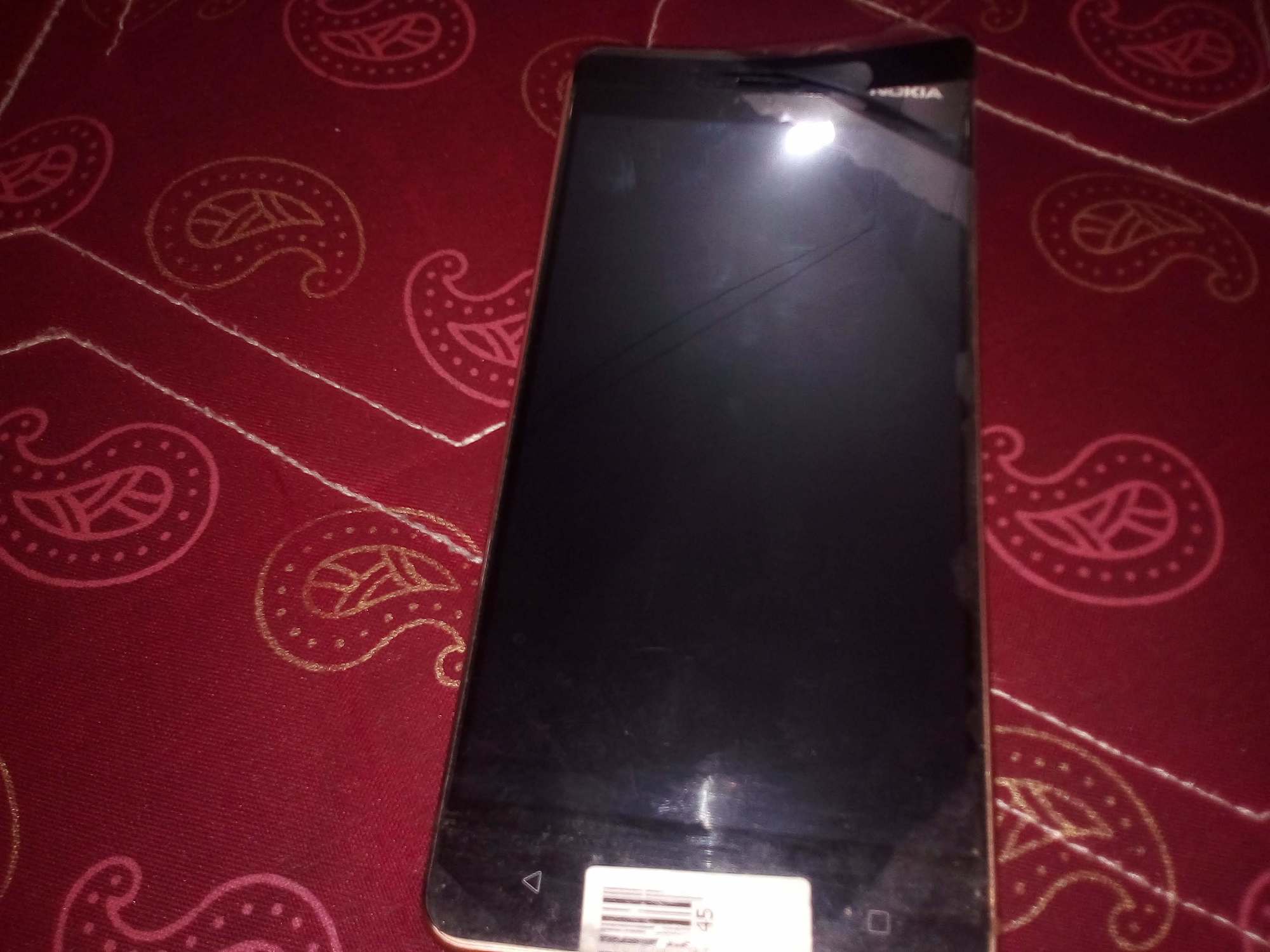