Hello everyone, Welcome to Feedback Friday.

Linked to all the comments and inputs you've been sharing with us over the past few weeks, we're going to be announcing something we’re really excited about soon. 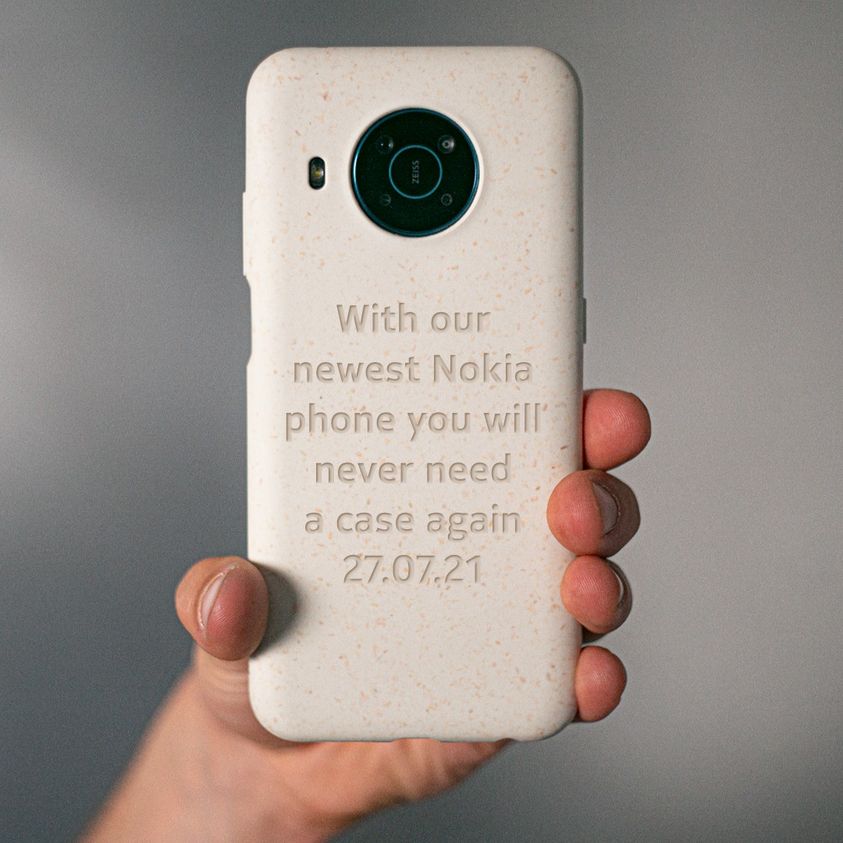 Let us ask you a few final questions to gauge a few things...

What is the most important reason you currently use a case?

Tell us in the comments the thinking behind your choice, and stand a chance to be selected for our next Campfire!

Protection from drops - for the screen and/or back
77% 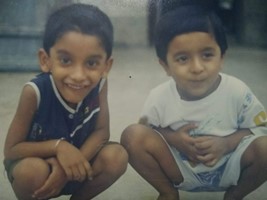 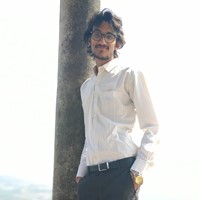 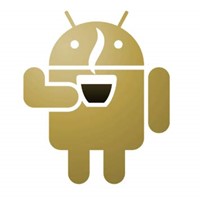 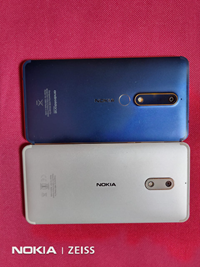 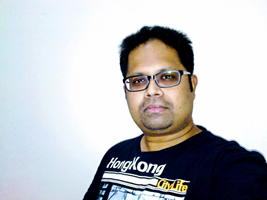 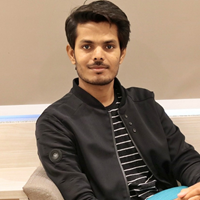 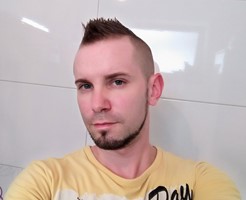 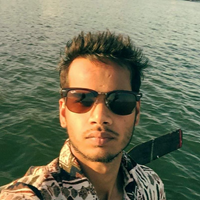 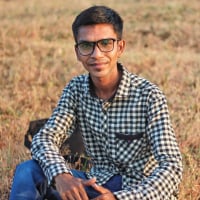 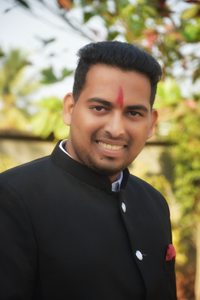 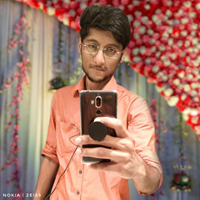 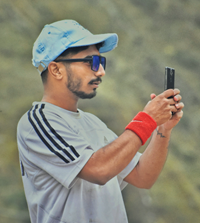 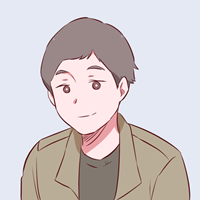 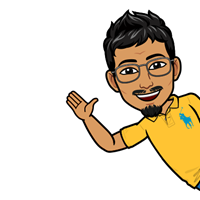 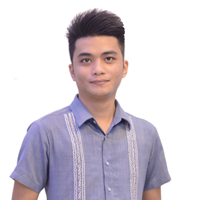 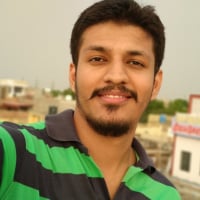 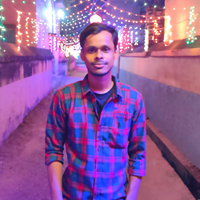 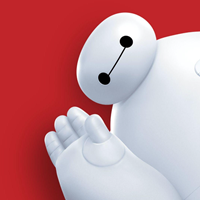 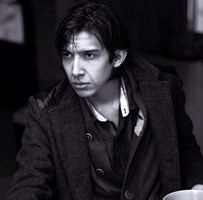 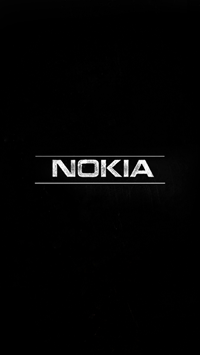 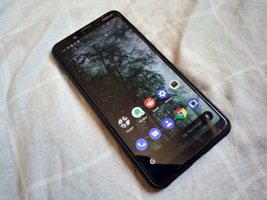