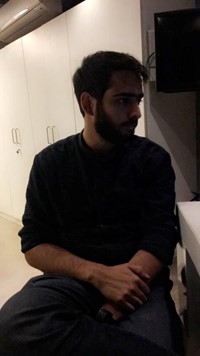 Just wanted to have a casual chat with all of you guys. I thought what better starting point than a classic Nokia mobile device. So, why don't you share some stories about your own classic Nokia device or something you really wanted.

I will go first - my first ever phone, not just Nokia but overall first ever mobile device was Nokia N-Gage QD. And boy did I love that phone. It was the coolest thing ever - and just between us, it made me the coolest kid in my school ;).

I still happen to have it, give me a few days to find it, and I will try and share the photo.

But moving on from my story - really looking forward to all of your stories.