An audiophile DAC in a Nokia smartphone

An audiophile DAC in a Nokia smartphone 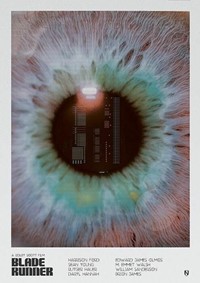 Nokia/HMD Global is doing a great job with the Nokia phones offering phones at all prices and letting you pick what's important for you. I absolutely love my Nokia 8.

However, the quality of the audio and the headphone jack in most devices have been lackluster to say the least, Nokia always used to be a pioneer in cameras but also audio with cool inventions or firsts like the Nokia Mixradio, Dolby surround sound recording/playback, Nokia OZO recording and of course Nokia Xpressmusic phone lines. So I'm asking if it would be possible Nokia making a audiophile focused line like the Xpressmusic line without calling it that or add audiophile DACS in your devices. There are a lot of audiophiles and people looking for the best music audio quality. Partnering up with someone like Tidal or MQA and adding a Quad DAC or a Dual DAC would make your phone stand out from the crowd and gaining an entire new crowd who would pick your phones in an heartbeat. Giving companies like LG a run for their money with Android One, no one would look twice and choosing a phone except yours with your awesome montly security patches.

So please, just considering it would be awesome.

Love from your loyal fan in Luxembourg,