Hi everyone,With the imminent launch of more new Nokia phones at events in Italy and India tomorrow I'd to share with you all a taste of the great experience which @EnjoyLogy, @"Francesco Bacchini", @radu and @TommiS had when we met @"pekka rantala" in Barcelona.

madbilly
Super User  /  June 2019
Hi everyone,
With the imminent launch of more new Nokia phones at events in Italy and India tomorrow I'd to share with you all a taste of the great experience which @EnjoyLogy, @Francesco Bacchini, @radu and @TommiS had when we met @pekka rantala in Barcelona. I believe that at least one member of our community has been invited to the event in Italy, but I don't know of any others. Personally I hope that there are more there and that HMD will continue the initiative that they started with Dubai and continued in Barcelona, to invite members of the community to join them and share in the experience of new product launches... I have to say it's addictive and I believe it could be infectious too!

Pekka Rantala is the Executive Vice President and Chief Marketing Officer (CMO) of HMD. We met Pekka on the first morning of MWC in HMD's media briefing room in the HMD Nokia village. 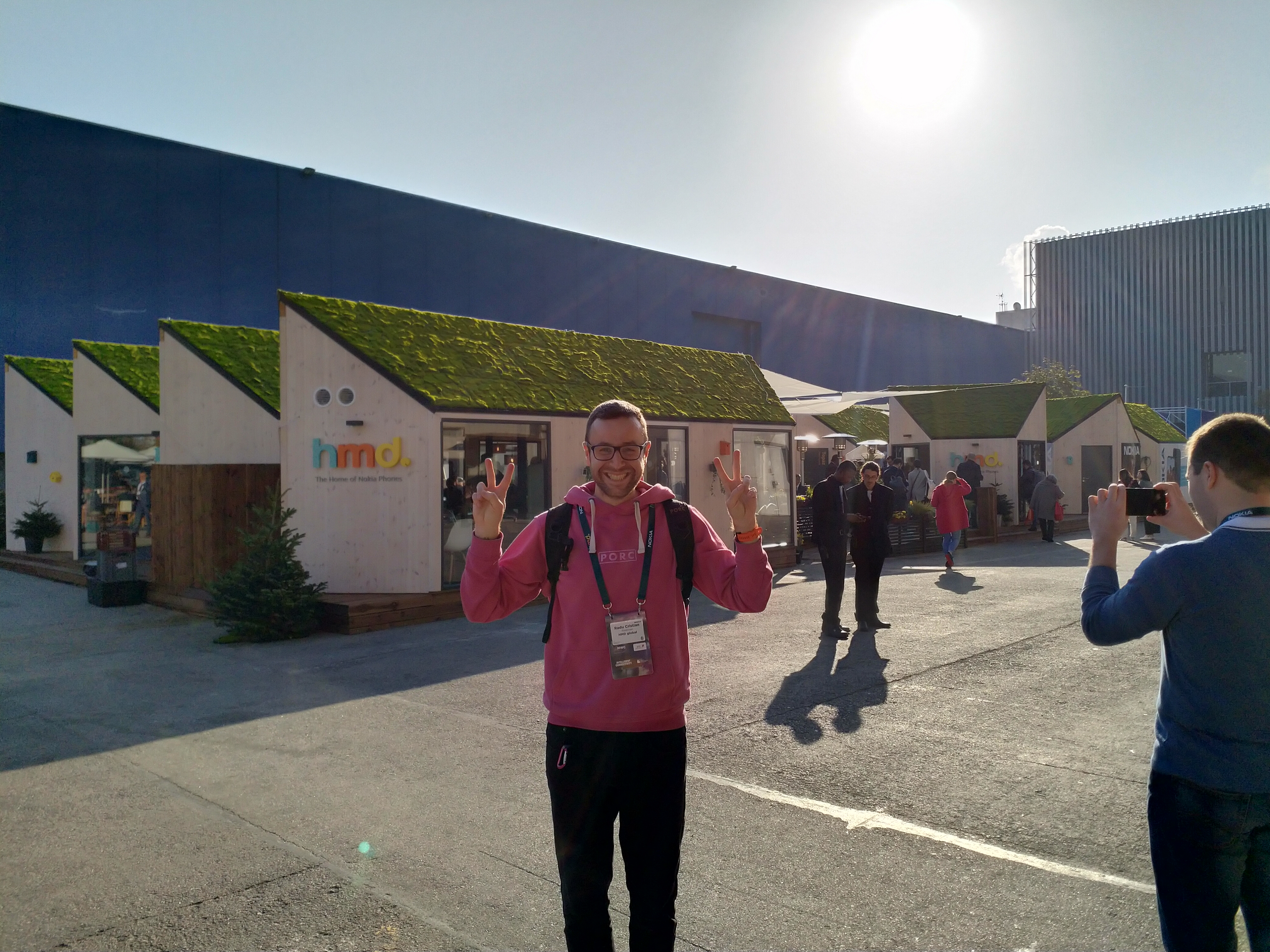 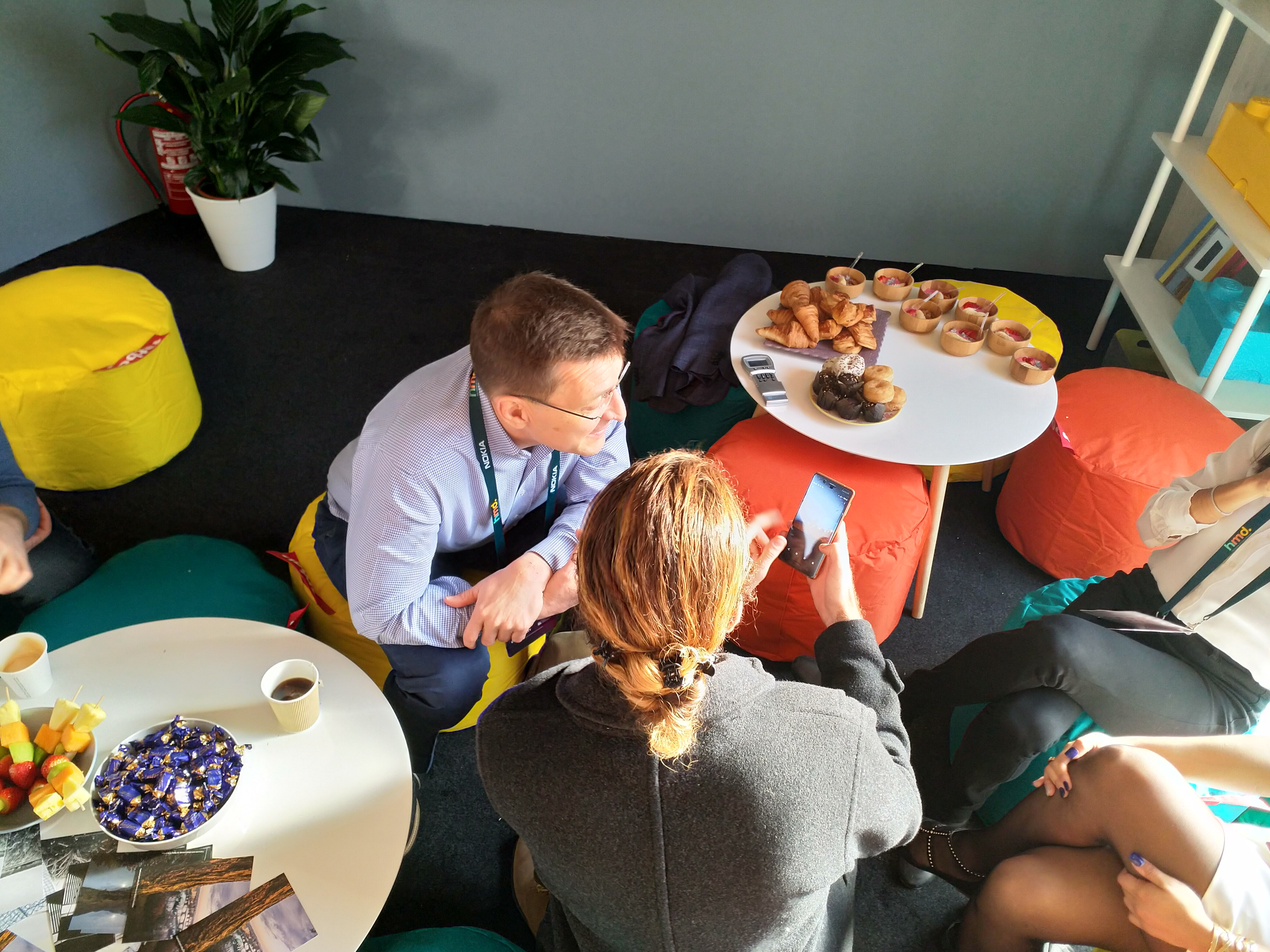 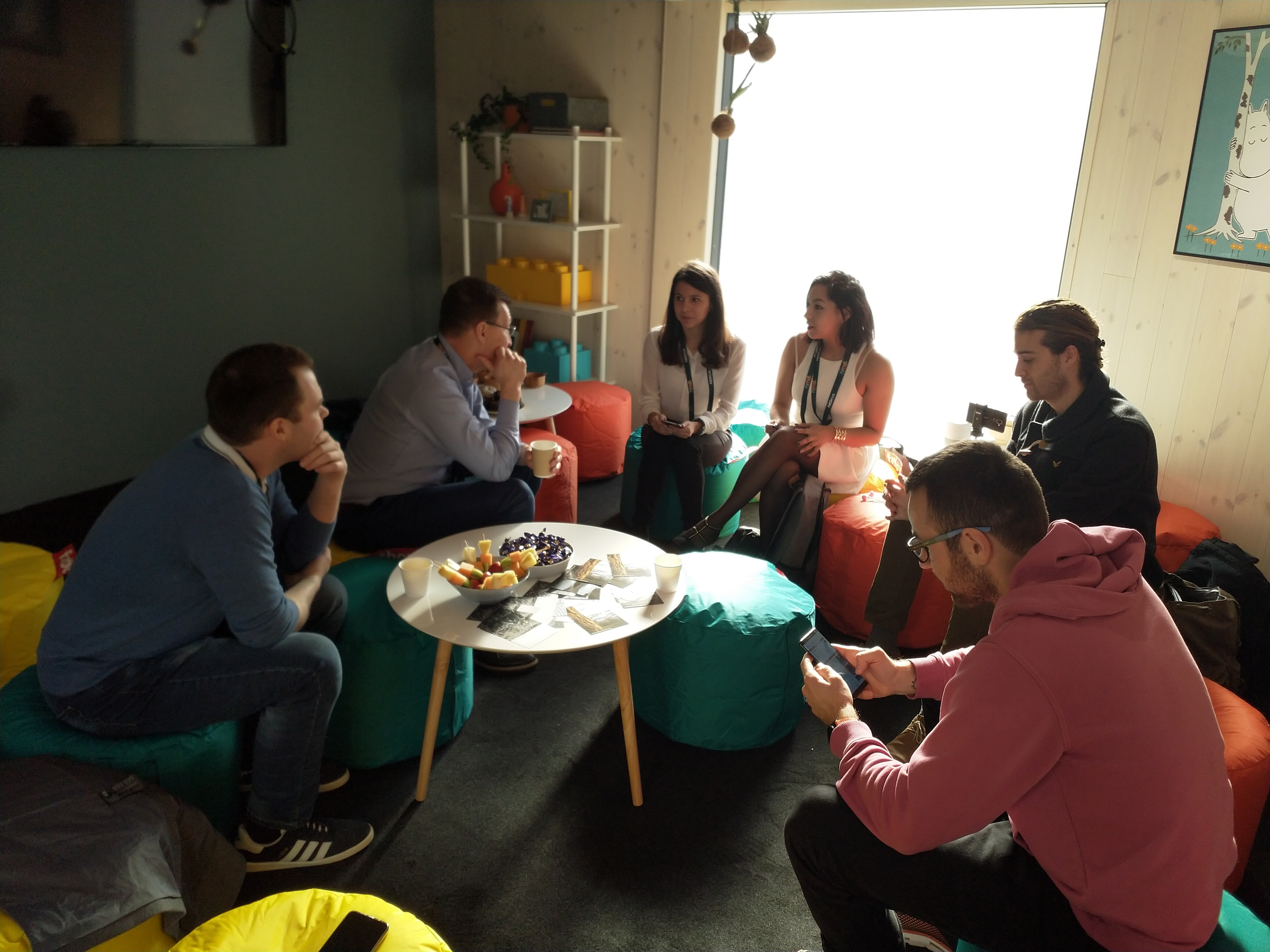 Pekka was very welcoming, immediately putting us all at ease and reminding us that we were there for breakfast so we should tuck in whilst we had the chance! He was very polite and generous in saying that he had been really looking forward to meeting us and amongst all of the meetings he had scheduled with media, channel partners etc this was the meeting he had been most looking forward to in the week. Cool!

Pekka says that for him the most exciting thing - the thing which makes him get up in the morning - is the Nokia brand. I found that it's an overriding theme with all the people at HMD.
Pekka's Nokia story started with being asked to be the export manager for Africa - all of it - at a time when he and his wife were expecting their first baby! He spend the following 17 years working in both sales and marketing for Nokia after which he left to lead the games developer Rovio, famed for Angry Birds.
Austria, Italy and Switzerland were part of much of Pekka's time with Nokia. One particular anecdote he shared was about when he was river-rafting in Finland with Austrian and Swiss customers. Their guide somehow made some mistake and they found themselves having to stop the boats in the middle of nowhere, in the dark. The guide explained that they were now at the border with Russia and could not continue, and because this was before even Nokia had managed to get mobile phone reception to this remote area the group had to endure a starlit overnight hike through a forest 20km to the next house carrying a boat with the engine on the back! Whilst at the time the customers were understandably unhappy they have all since had an incredible working relationship, such was the power of this shared experience. Another memorable story comes from his time in Italy when the 3210 was launched, which was one of the first phones with an internal antenna and he was astounded when one of the networks advertised it by adding an aerial to the picture, because the public wouldn't understand otherwise!
In 2003 the CEO asked Pekka to start the Multimedia business group in Nokia. 9 months later he led the creation of the N-series (which many of us here would like to see the return of hint hint!) and later he started the collaboration with Carl Zeiss, with Oliver Schindelbeck (who is the gentleman from ZEISS who I've written about before), whom they are now working with again through the partnership of HMD and ZEISS.
Between Rovio and the return to Nokia phones with HMD in 2016 Pekka was also responsible for "the second best thing from Finland" - chocolate and confectionary made by Fazer, who generously provided HMD with all the sweets which you can see on the table above (and which @EnjoyLogy did a great job demonstrating the opening of!)