Hi all,Via Nokiamob I found this useful comparison of the 9PV with the P30:

madbilly
Super User  /  June 2019
Hi all,
Via Nokiamob I found this useful comparison of the 9PV with the P30: 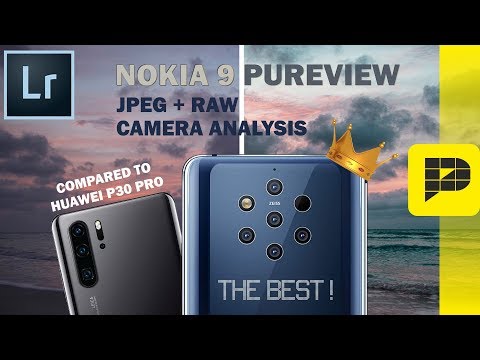 Obviously we can't see the full detail as it's video, no JPEGs or RAWs provided, but I still think it's useful. Some misapplication of the depth-of-field effect is still visible sometimes, e.g. on the flower petals, but overall I found it useful. I feel like the 9PV penta-lens setup is a slow-burner and opinions are slowly changing, with growing appreciation for the excellent colour accuracy and contrast and in time it will be considered a pioneer, not an oddity.
Your thoughts?
Cheers