In my own opinion, the&#13;Nokia 2.1 is a great phone ruined by software.  &#13;Here's all my problem with the software that I can remember: 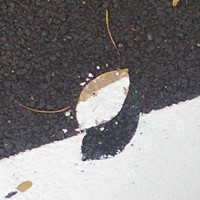 In my own opinion, the Nokia 2.1 is a great phone ruined by software.

Here's all my problem with the software that I can remember:

3) White board near the perimeter of display after Pie update.

5) Once you install the regular, non-go version of YouTube from the Google Play Store, you can't uninstall it without a factory reset. (seems to be issues faced by other go phones)

6) Wallpaper would reset to default after a certain time. (Should be patched already however some still reporting of experiencing this issue when performing RAM intensive tasks)

8) Most third party camera applications and some social media applications is only able to use the camera at the lowest possible quality.