Talk from sunrise to sunset with one charge. Enjoy a long-lasting battery and everyday essentials at an unbeatable value. 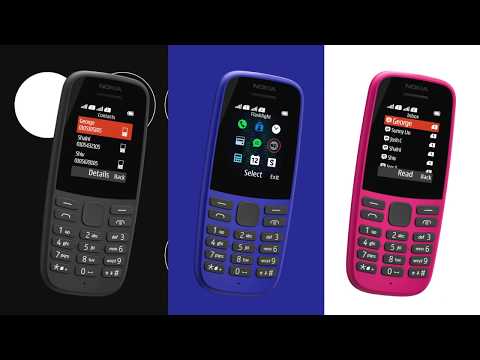