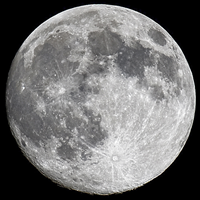 MrBelter
✭✭✭✭  /  August 2019
Well it's not like i hadn't been saying it for long enough.