[Moved] What happened to the promise of Clean Android?

Hey all,  Yesterday due to some reasons I had to perform a factory reset.

[Moved] What happened to the promise of Clean Android? 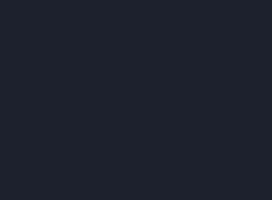 Yesterday due to some reasons I had to perform a factory reset. After setting the device up, I noticed there were some additional apps installed other than the stock Google apps that Nokia phones come with. They were Phone Pe, Dailyhunt and Sharechat.

While Phone Pe and Sharechat were PWAs that were installed from Chrome, Dailyhunt was installed as a full app.

Moreover, These apps were conveniently placed on the second page of the Homescreen which will not be visible untill the user swipes to go to the next page.

While these apps are still un-installable, I do not expect such bloatapps to be there in the first place. What happened to your promise of Clean and Secure software Nokia?