Almost after observing for over an year, i think that nokia camera bump design is not very fresh. 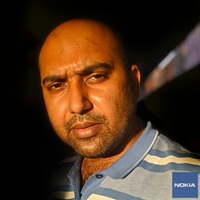 Almost after observing for over an year, i think that nokia camera bump design is not very fresh. I am not suggesting over the camera quality but i am speaking of the camera bump design. Previous generation nokias(nokia 5,6,8,6.1 etc) had their camera bump designed quite similar to motorola moto x play,x style,m. The recent gen nokia 6.2 & 7.2 camera resmebles a circular bump almost similar to motorola moto e4, x4, g6. This is not a fresh concept in the world of phones. 2020 is seeing a square-ish camera housing in the upper right of almost all the phones(samsung gs20, huawei p40 pro, google pixel 4) which everyone is getting very much used to and even many people see it as a lack of design strategy or a means to mock iPhone 11 design in a hilarious way. Why should every brand be limited to same set of design quo. I recommend nokia to go back to their original designs back in the day where many nokia phones had beautiful and very technical camera housing which made a lot of sense(example: the camera bump of nokia nokia n91). Hope to see something better from nokia. 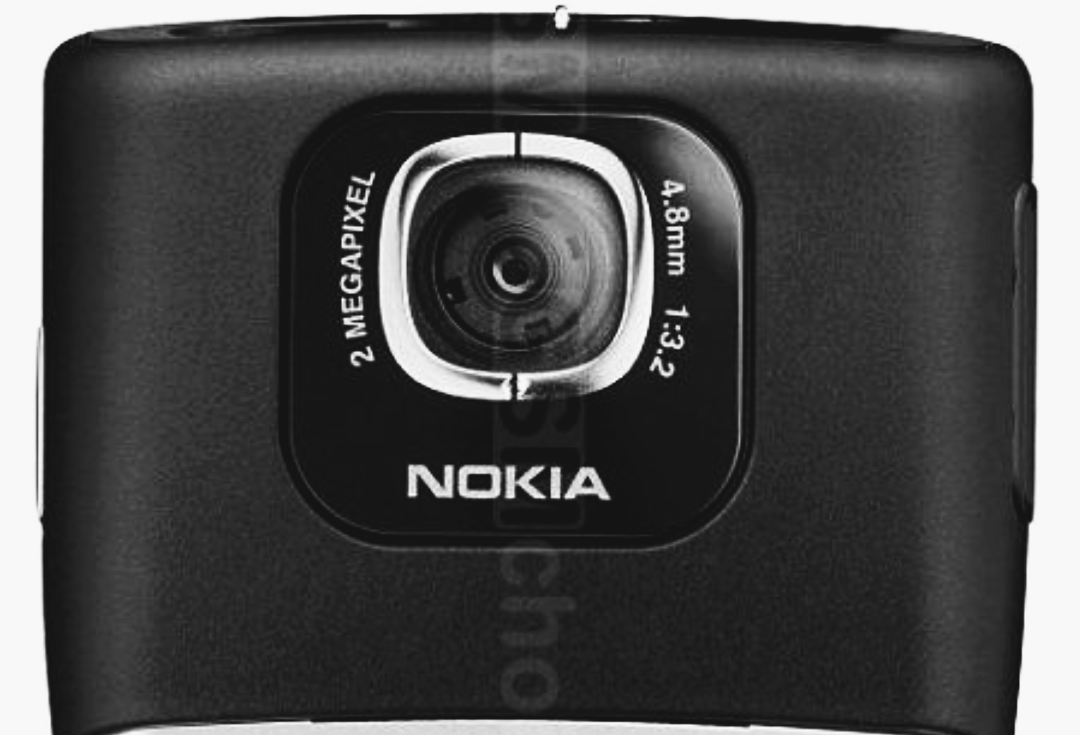