I've been trying to update to Android Pie for weeks now. I did everything I could.

Still no luck. I even tried sideloading using ADB, it's failing on step 1, it says 'Failed to Parse Build Number'. I'm still stuck on Android 8, build 33H_SP01 which has Aug 2018 patch. 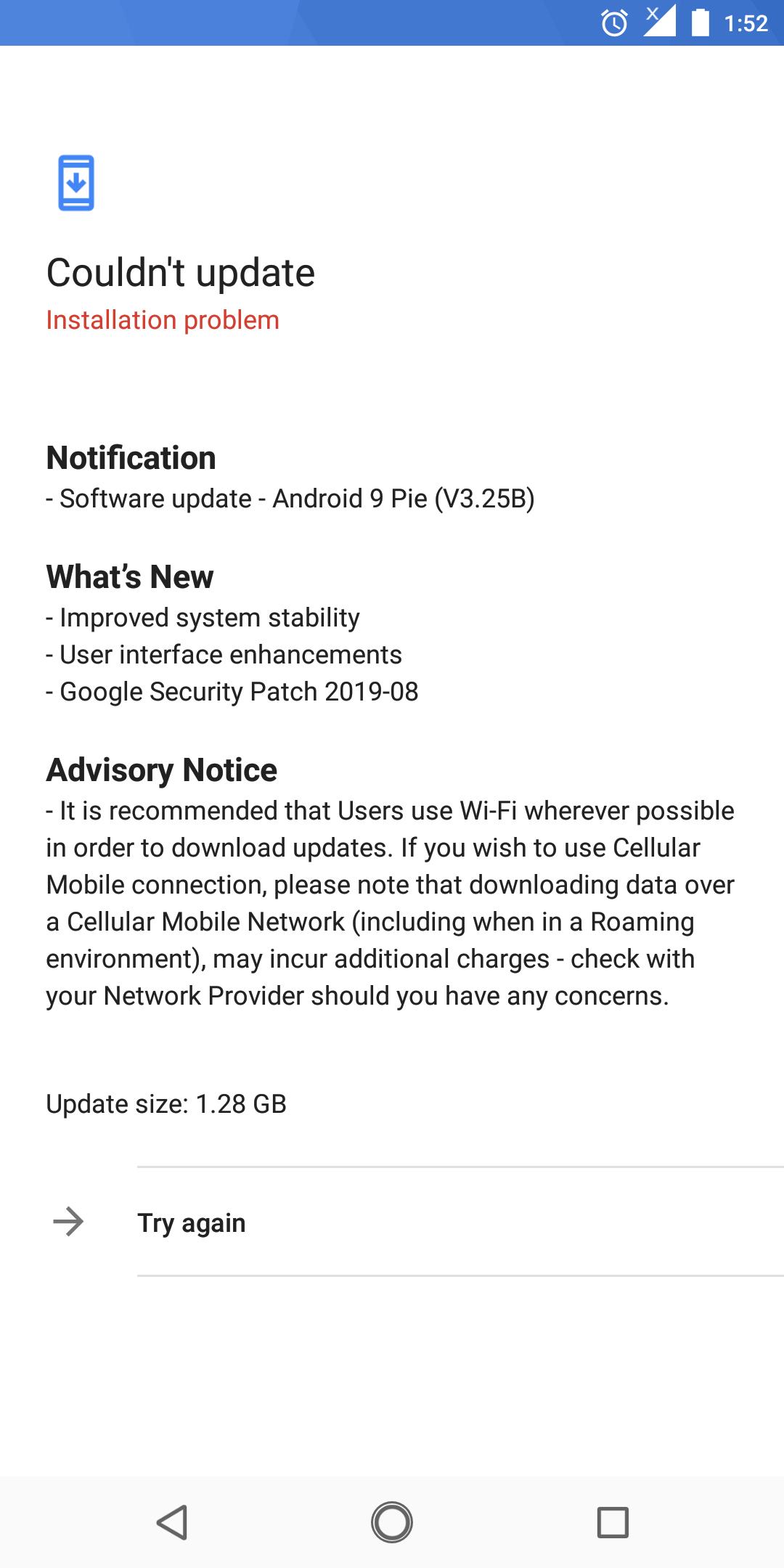 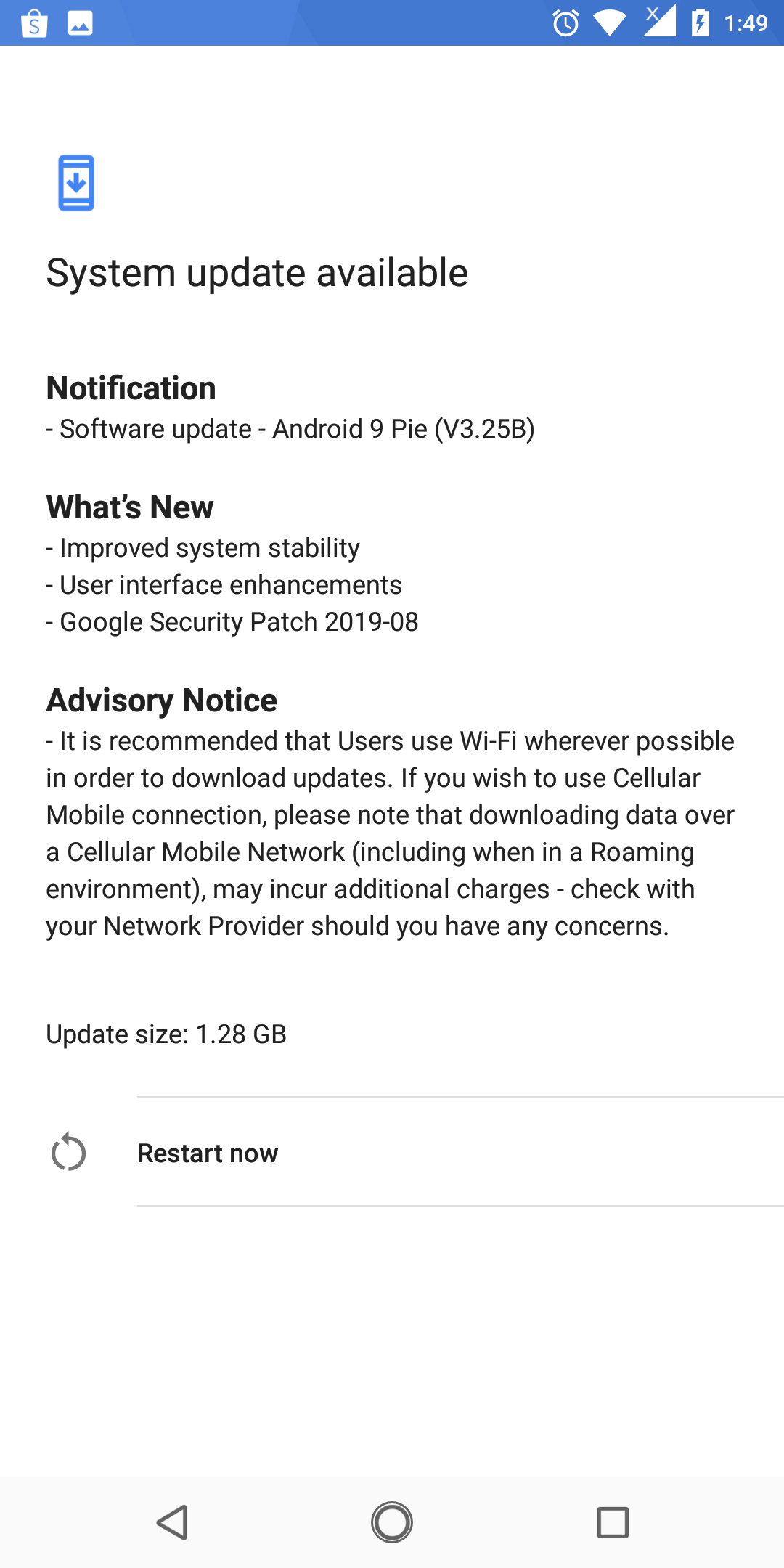 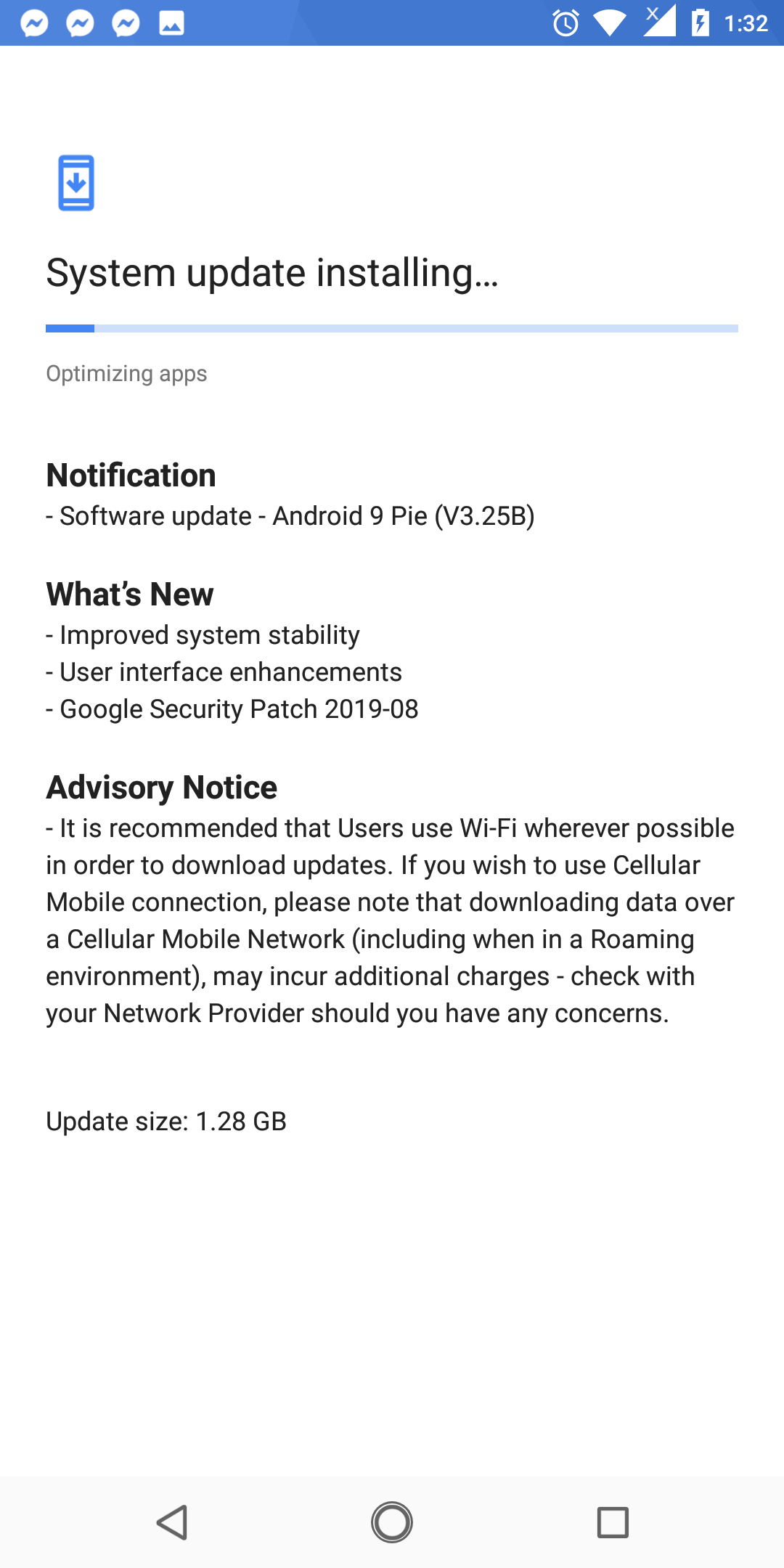 Has anyone else encountered the same thing? If so, how did you work things out?