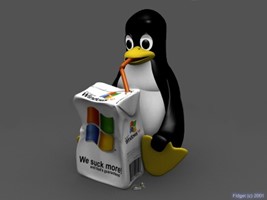 After updating to Android 11, occasionally, out of nowhere, the device microphone stops working. For anything function, like calls, recording etc. Restarting the phone fixes it. So, it's obviously a bug.

Has this happened to anyone else?