How our Android updates work - An Infographic 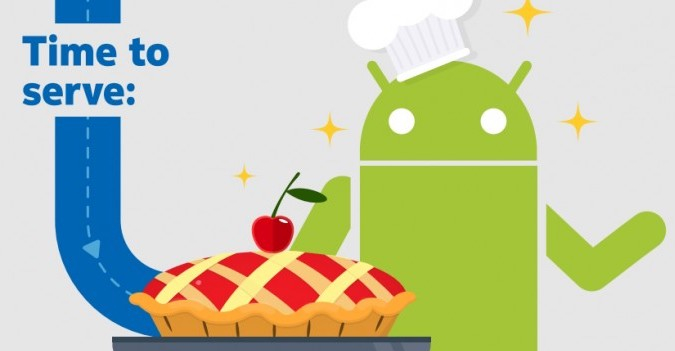 We recently produced an infographic which explains, in detail, the planning, work, and processes that the HMD team has to go through to make Android software rollouts happen.

I am keeping this post short, because I think the infographic does a much better, in-depth, job at explaining the workflow. But it would be great to know what you think about it.