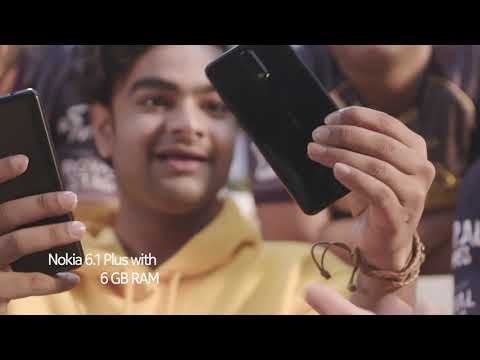 Loved Geoffrey Boycott's commentary? What about Richie Benaud, or Tony Greig? What about the likes of Harsha Bhogle or Sourav Ganguly? Well, now it's your turn to "talk game". We want to hear your commentary, Fans - yes yours!

Record yourself commentating on a KKR match and submit your commentary in the comments.

You stand a chance to win exclusive FanZone seats at Eden Gardens for the Kolkata Knight Riders vs Royal Challengers Bangalore match on April 19!

Want to know what exactly you're playing to win? Check out this link!

We are looking at selecting 4 lucky winners.

So, what are you waiting for? Channel your inner commentator and show us what you've got! Remember, the faster your commentary, the better your chance to win!